This thesis examines economic restructuring and changing governmental regulation in the Central Wheatbelt of Western Australia. It argues that, for much of this century, Australian governments were committed to the development and maintenance of export orientated agriculture and stable rural communities. While the agricultural industry, and the rural society that it supported, were periodically affected by economic downturns, wars, and technological changes, the full socio-economic impacts were often tempered by interventionist agricultural, social and regional development government policies.

Since the early 1970s, however, the Central Wheatbelt, and rural Australia more generally, have experienced profound economic, social and political changes. During this period, the rapid transformation of the global economy has contributed to a series of problems in the Australian economy, such as low levels of economic growth, rising interest rates, and increasing unemployment. In the case of agriculture, the upheaval in the global economy contributed to world surpluses of agricultural commodities, declining returns for food and fibre production, and the rising cost of farm inputs.Since the early 1980s, the response of Federal and State governments to the turmoil in the Australian economy has been to argue that the only workable solution to globalisation was the adoption of policies based on the principles of economic rationalism.

However, this thesis argues that, in the Central Wheatbelt, the combination of global restructuring and policies based on economic rationalism have contributed to: the declining viability of family farming; farm amalgamation; labour force adjustments; the contraction of local economies; depopulation; public service rationalisation and withdrawal; and uneven economic and social development. It is contended that policies based on the principles of economic rationalism have increased levels of uncertainty and socio-economic disadvantage in a region already adversely affected by the economic pressures associated with restructuring. The thesis concludes by arguing that a more integrated policy framework, based to a greater extent on the principles of social equity, is critical to ensuring the social and economic welfare of rural people.

The future of regional jobs 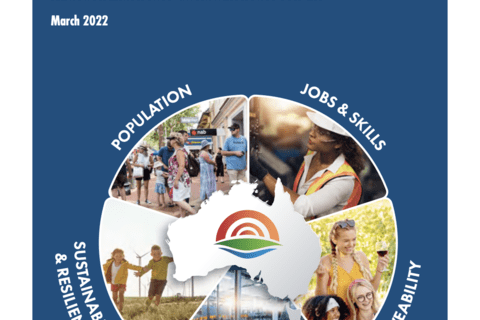 On the frontline: climate change and regional communities

Regions at the ready: investing in Australia's future - final report 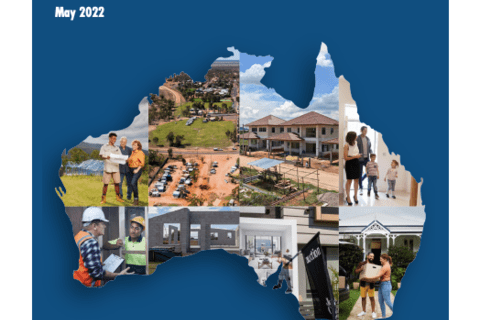 Change and disadvantage in regional Victoria: an overview