The benefits of trade

Concerns about globalisation and trade liberalisation are growing. The rise of Donald Trump, the UK Brexit vote and the rise of nationalist political parties in much of Europe all point towards a sea change in public attitudes around trade and economic integration. And domestically, we have seen a breakdown in New Zealand’s long-cherished bipartisan support for trade deals, with Labour choosing to vote against the passing of legislation to enact the TPP.

Against this backdrop, we were asked by Export New Zealand to write a brief report outlining the benefits of trade and trade liberalisation for Kiwis. It’s a reminder that our way of life would be drastically different – and undoubtedly much worse – without trade and economic integration.

Kiwis rely on goods trade every day, in numerous ways; from the clothes we wear, the coffee machines and smart phones we rely on to function efficiently, the computers we sit in front of all day, the ethnic food we enjoy, to the wide-screen TVs we binge-watch Netflix on. Trade liberalisation has made these imports cheaper, which makes our wage packets go further, and has given us the export earnings to fund those wage packets in the first place.

Broader notions of trade, which include services trade, investment flows, and the movement of people and technology, also deliver daily benefits for Kiwis, even though they are harder to show in a tangible sense.

We take many of these benefits for granted – trade is as much part of the New Zealand way of life as watching the All Blacks win or enjoying a pavlova on Christmas Day. But we shouldn’t.

At a time when there are increasingly vocal concerns overseas – and to a lesser extent in New Zealand – about how trade and globalisation affect households, it is important to remind ourselves of how we all benefit from New Zealand being integrated with the global economy. When parts of the community raise concerns about the potential downsides of becoming further integrated, those concerns need to be calmly heard and responded to.

The costs of the alternatives need to be pointed out too. A deeper trading relationship with the world will make us better off; more protectionist alternatives would impose costs across the economy that would cause our living standards to deteriorate. 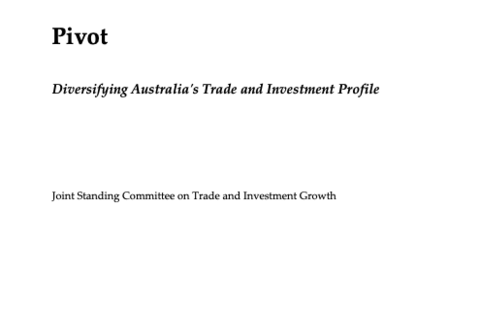 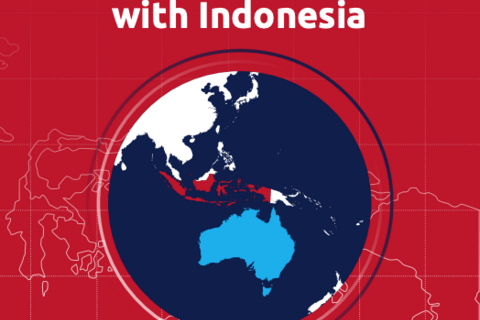 A blueprint for trade and investment with Indonesia 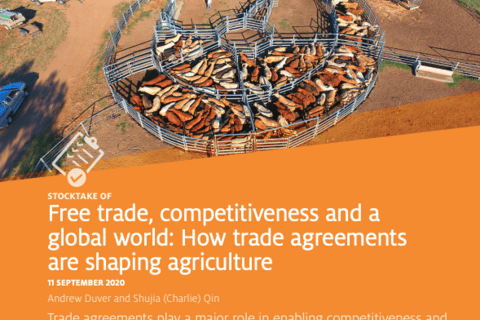 Stocktake of free trade, competitiveness and a global world: how trade agreements are shaping agriculture