Child sexual abuse in the Catholic Church: an interpretive review of the literature and public inquiry reports

This research, conducted by staff of RMIT University in Melbourne, has been essentially a desk study. It was designed to review the literature concerning child sexual abuse in the Catholic Church in Australia and elsewhere. It included 26 key international and Australian inquiry reports. It may best be described as a multidisciplinary review of the literature within the academic parameters of the social sciences and applied humanities, which is also both theologically informed and pastorally aware. There is an uneasy interface between spirituality, theology, canon law, civil law, criminology, history and the social sciences.

The Catholic Church, which claims to be ‘an expert in humanity’, has objectives that are both this-worldly and ultra-worldly. Both lead researchers, as resigned and married priests, have been theologically trained to a high level in pontifical universities in Rome, and both have worked in pastoral roles as ministering priests. As well, they brought to the task high level knowledge of psychology, sociology, education, canon law, and public policy, as well of research and evaluative techniques (see their bio-data at the beginning of this report). It should be noted that many prior studies have not been informed by a deep appreciation of the nuances of Catholic theological and canon law thinking, nor by an appreciation of the various Catholic cultures and their complexities in each country. 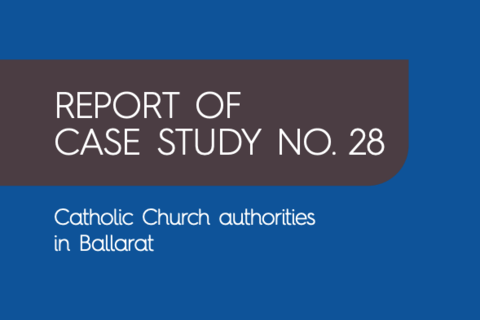 Report of case study no. 28: Catholic Church authorities in Ballarat 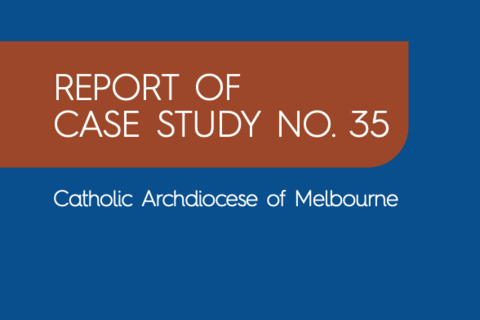 Report of case study no. 35: Catholic Archdiocese of Melbourne

Fact Check: Catholic priest Father Kevin Dillon AM says the rules of confession aren't in the Bible. Is he correct?

The national apology to victims of institutional child sexual abuse matters. Here’s why

How to inspire a Royal Commission