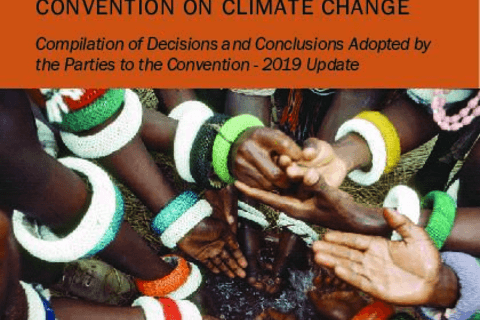 A study of early Marianas Islanders, the skeletons under their skins

Trends in Indigenous mortality and life expectancy 2001–2015: evidence from the Enhanced Mortality Database

Treaty discussions in Australia: an overview