The world's indigenous peoples have been subjected to exploitation, discrimination, dispossession, relocation, assimilation and in some cases genocide since contact with the Western world. They have been the victims of an invasion which has since secured their position among the lowest social qualifiers. For centuries, they have been ignored by nation-states throughout the world. However, a new dawn has risen for the first peoples of the world, and for the past two decades thaey have experienced a cultural, political and social revival which has been gaining in popularity, intensity and effectiveness since it's inceptionThe politicisation of indigenous movements and their fundamentally local characteristics has occurred at the same time that the world is experiencing a sense of accelerated globalisation. Economic integration through trade agreements has diminished boundaries and has allowed multinational corporations to travel, sell and trade at will. The sense that the world is 'one place' has fast become a reality through quot;the increasing volume and rapidity of the flows of money, goods, people, information, technology and images.quot; (Featherstone, 1995:81)The simultaneous globalisation and localisation of the world seems to be two contradictory phenomenon acting in opposition to one another. However, as several theorists have pointed out, the two are actually related and each to some degree attributes to the existence of the other (Eriksen, 1993:9; Featherstone, 1990:10; Friedman, 1990:327). In fact, indigenous movements themselves, while asserting local issues and rights, have undergone a recent transformation and now attempt to achieve their goals through global strategies. They have expanded their methods and now not only at the community and national levels, but also within the international arenaThe Māori and the Native Hawaiians are two groups of indigenous peoples who have been fighting for their rights and land for over a century. Both groups represent small percentages of their nation-states' population. This has forced them to pursue their struggle with creative strategies and persistent, patient pressure. Thus, their struggles have undergone continouos transformations in attempts to discover the most effective formula which would eventually cause their respective nation-states to recognise and address their grievancesRecently, the Māori and the Native Hawaiians, have broadened their movement to incorporate an international tier. Activity on the international level includes international conferences, international visits/exchanges, ratification of indigenous declarations, indigenous networking, and international indigenous solidarity organisations. These activities have increased over the past twenty years as the effectiveness of such activity has also increased. New Zealand, the United States and other nation-states are being held more accountable for past injustices and are being driven to answer to the world's indigenous community.

Stranger to the Islands: voice, place and the self in Indigenous Studies 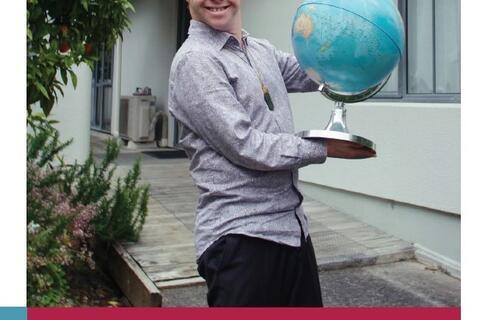 An indolent and chilly folk' : the development of the idea of the 'Moriori myth' 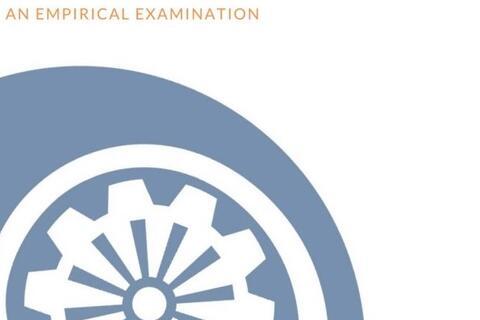 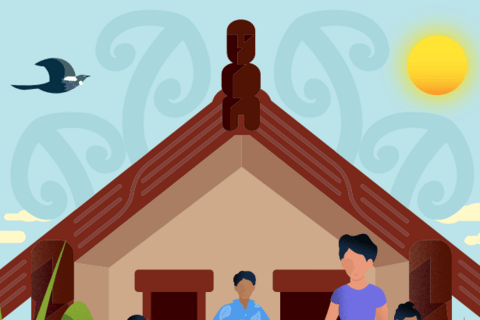