With business creation and investment in Australia in precipitous decline, it is critical that all levels of Australian government undertake reforms to reduce red tape to achieve minimum best practice regulation.

Environmental law in Australia has not only been expanding but also becoming more centralised. The delays that stem from this red tape create uncertainty, stymie investment, and hold back Australian prosperity. This paper emphasises one aspect of environmental law—the listing and protection of threatened species—and analyses potential reform directions.

Our analysis finds that:

• from 1992 to 2016 the number of threatened species of flora and fauna listed under federal environmental law in Australia increased by approximately 63 per cent;

• According to the available data, the number of species protected under state laws has also increased by varying amounts, led by Victoria (127% growth) and Queensland (102%);

• As of September 2017, 88.8% of species on the federal list is duplicated on at least one state species protection list;

• As of September 2017, each state includes a substantial number of species that are unique to those lists, contributing to regulatory uncertainty. This ranges from 40% (Western Australia) to 81% (South Australia).

This listing growth holds back development and prosperity because more major projects ultimately require additional federal approval. The federal regime, in combination with the equivalent state regimes, is riddled with regulatory overlap and uncertainty.

To ameliorate these problems our main recommendation is to embrace environmental federalism and return the responsibility for listing endangered species to the states. This would enable jurisdictional competition between protection regimes, which in the long run helps to discover the optimum trade-off between growth and environmental protection.

It must also be acknowledged that the preservation of threatened species does not rest solely with the government. For instance, private citizens and groups can also act to achieve their personal conservation objectives through the voluntary purchase of land – that is, private conservation. 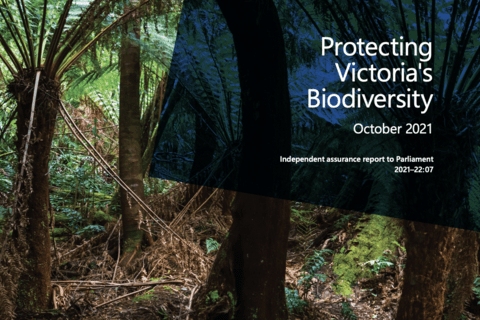 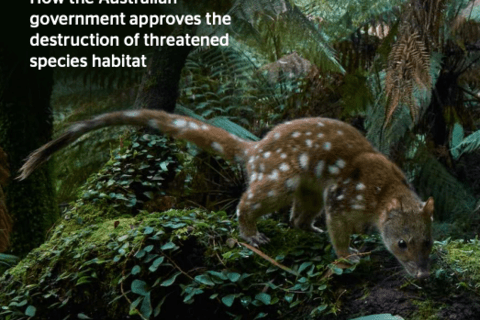 Aggravating extinction: how the Australian government approves the destruction of threatened species habitat 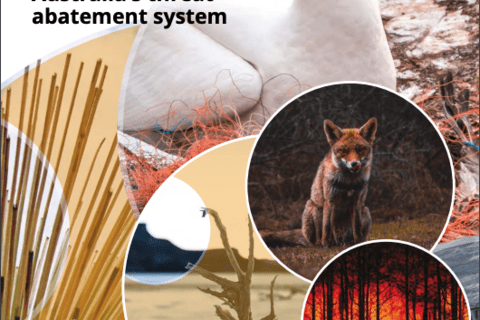 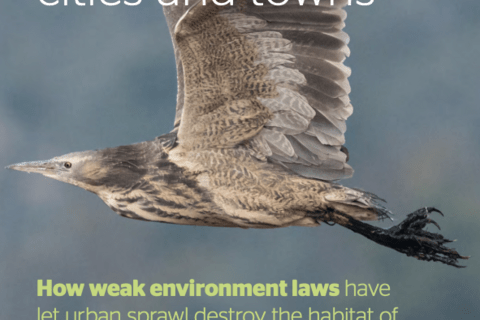 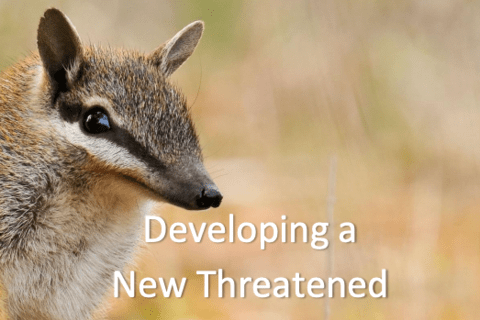 Law and governance for the biodiverse city