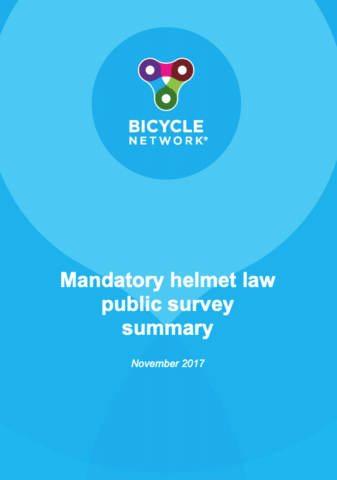 The respondents are from across Australia (2.6% from overseas) and are people who ride bikes with varying regularity (only 1.9% of respondents never ride a bike).

The key results from the survey are as follows:

• 41.7% believe bicycle helmets should be mandatory at all times, in all scenarios (currently the law in Australia, excluding NT)

• the strongest supporters of mandatory helmet laws are Victorians, Tasmanians, baby boomers, women, those who’ve had a serious crash and Bicycle Network members

• the weakest support for mandatory helmets comes from Queenslanders, millennials, those who ride once or a few times a year and non-Bicycle Network members

• 40.7% believe bicycle helmets should only be mandatory when they assess the risk to be high, for example, when racing, on road or for young people.

• only 3.7% more people would never wear a bicycle helmet but 34.3% less would always wear a helmet when riding a bike

• those most likely to continue to always wear a bicycle helmet are those who most strongly support current mandatory helmet laws (Victorians, women, baby boomers, those who ride once or a few times a week, those who’ve crashed and Bicycle Network members)

• those least likely to continue always wearing a helmet are those who don’t support the law as strongly (Queenslanders, South Australians, millennials, those who ride once or a few times a year and non-Bicycle Network members) 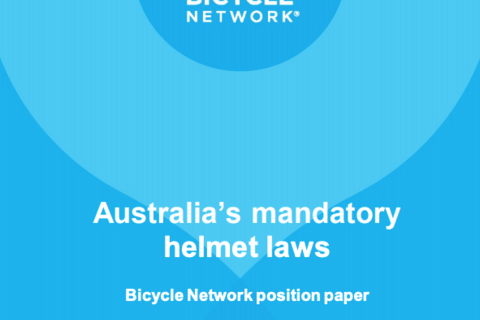 Investing in people who walk and cycle: Share the Road Programme annual report 2018

The evolution of bike sharing: 10 questions on the emergence of new technologies, opportunities, and risks 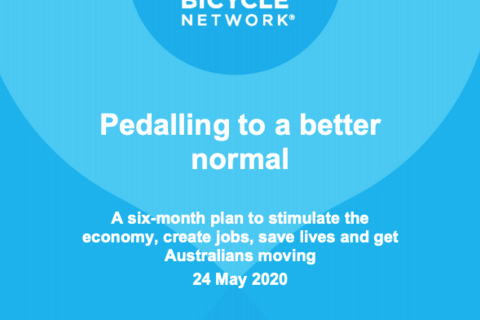 Pedalling to a better normal

They know where you go: dockless bike sharing looms as the next disruptor – if key concerns are fixed