Energy storage technologies - batteries, pumped hydro and solar thermal - ensure supply and demand of electricity are kept in balance and can strengthen the electricity grid to overcome major disturbances.

In the past year, energy storage has become an increasingly prominent focus for policy-makers and commentators when considering the future of Australia’s electricity grid. In particular, energy storage technologies can potentially address all three elements of the energy policy “trilemma”: energy security and reliability; affordability; and emissions reduction. This report describes how the strategic use of distributed, utility scale energy storage in Australia’s electricity grid can simultaneously ensure a secure, reliable, clean and increasingly affordable electricity supply.

Since the 1970s, the global average temperature has trended strongly upwards, with global temperature now 1°C above preindustrial levels. 2017 was the third warmest year on record, and the warmest non-El Niño year ever recorded. This comes on the back of the world’s hottest year in 2016. Greenhouse gas pollution from the burning of fossil fuels (coal, oil and gas) are driving increasing temperatures.

Rising temperatures and the accelerating impacts of climate change are affecting all nations, including Australia. Heatwaves are now hotter, lasting longer and occurring more often. Australia’s ageing coal-fired power stations are vulnerable to extreme heat. The ocean is also warming. Rising sea surface temperatures, driven by climate change, are increasing the prevalence of “marine heatwaves”, which can trigger coral bleaching events, like those seen in 2016 and 2017 on the Great Barrier Reef. The reef is an environmental treasure, as well as a key tourism and fisheries asset. Climate change has also increased extreme bushfire weather in the south and east of Australia since the 1970s, threatening people and property, while climate change is likely making drought conditions in southwest and southeast Australia worse. At the same time, sea level has been rising rapidly, exposing coastal infrastructure and property to increasing coastal erosion and higher risk of inundation from storm surges. 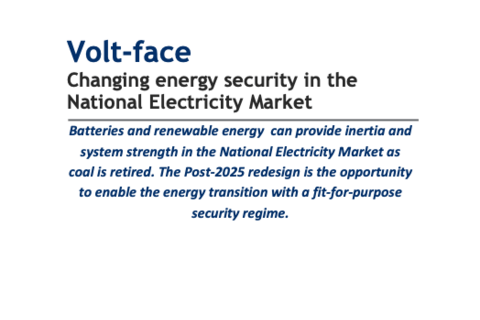 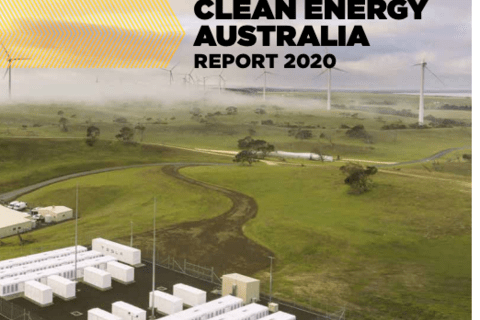 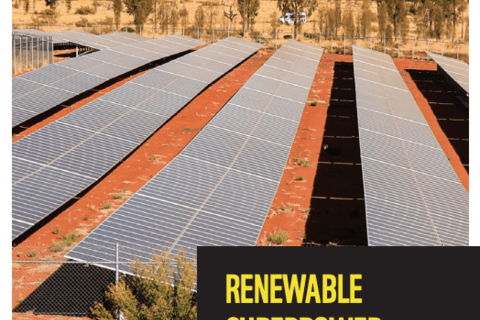