On 10 July 2017, the Minister for Health, the Hon Greg Hunt MP, and the then Minister for Human Services, the Hon Alan Tudge MP, announced an Independent Review of Health Providers’ Access to Medicare Card Numbers. The Review was commissioned following media reports that Medicare card numbers were available for sale on the ‘dark web’. These reports were referred to the Australian Federal Police, and its investigation is ongoing.

The Review Panel delivered two papers, a Discussion Paper (comprising the interim report for the Review), which was released for public consultation on 18 August 2017, and a Final Report containing 14 recommendations, which was presented to the Minister for Health and the then Minister for Human Services on 5 October 2017.

The Review Panel considered how to balance appropriate access to Medicare card numbers for health professionals to confirm patient eligibility for health services with the security of patients’ Medicare information. The Final Report provided recommendations that aimed to improve the security of access to Medicare card numbers, including through the Department of Human Services’ Health Professional Online Services (HPOS) system and its telephone channels, while also continuing to support access to health services without unnecessarily increasing the administrative workload faced by health professionals.

The Government takes the security of Australian’s personal information seriously, and welcomes the Review Panel findings. The Government also acknowledges the valuable input from stakeholder groups which informed the Review recommendations.

This response acknowledges the need for immediate practical improvements to the security of Medicare card numbers while continuing to ensure people have access to the health care they need in a timely manner. It also recognises medium to long term changes required to reinforce the security of the HPOS system.

Data is a development issue 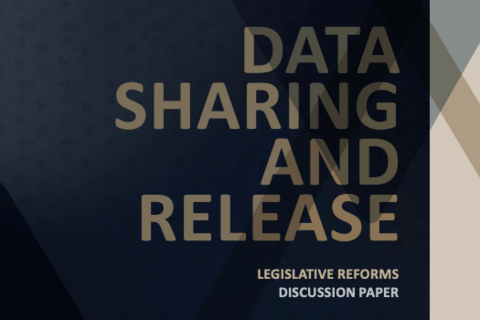 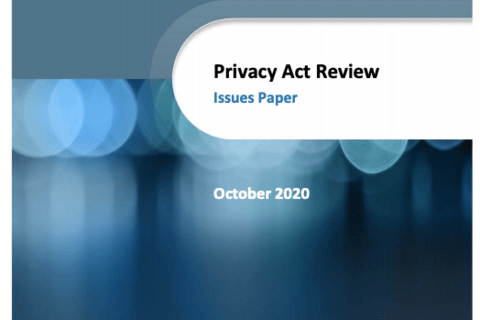