The release of the report coincides with the beginning of Orientation Week at the University of Sydney, known to sexual assault services as the ‘Red Zone’ due to the spike in rates of sexual assault that occur during this one week. Research has found that 1 in 8 sexual assaults at the USyd colleges happen during a single week of the year - O Week.

The report has uncovered dozens of hazing and initiation practices and examples of misogyny, including:

● An annual event at St John’s College called ‘the purge’, where students are encouraged to post embarrassing and graphic details online about other students’ sexual activity;

● Vile chants and songs, which are reproduced in the report;

● A practice known as ‘fresher grooming’ where predatory senior male students solicit and sexually rank junior female students, as demonstrated in organised events such as the ‘bait cruise’, ‘fresher five’ and ‘the bone room’.

The report also includes a timeline charting 90 years of media reports of scandals which have plagued the USyd colleges, including abusive, coercive and humiliating rituals dating back to at least the 1930’s. 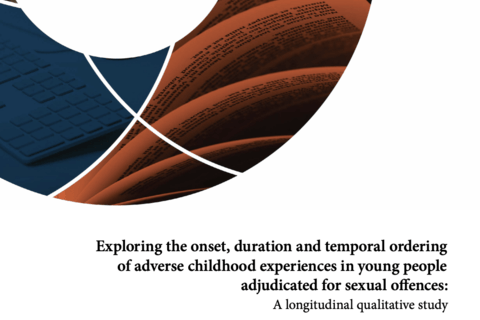 Unsafe in the city

Unsafe in the city: Sydney

Report to the Minister for Education: Higher education sector response to the issue of sexual assault and sexual harassment