The internet of insecure things

The Internet of Things (IoT) is the term used to describe the growing number of devices being connected to the internet. Some of the more common IoT devices include home appliances such as Google Home, wearable devices, security cameras and smart meters. It’s been predicted that the number of connected devices was close to 8.4 billion in 2017 and that there will be over 20 billion devices connected by 2020.1 Even though the IoT has been developing since the rise of the internet in the early 1990s, there’s no universally accepted definition. Kevin Ashton, who coined the phrase in 1999, says the IoT is much more than just connected appliances and describes it as a ‘ubiquitous sensor network’ in which automation leads to innovation.2 While there are some justifiable cybersecurity concerns about the IoT, there are also many notable advantages to living in a connected world. The IoT is saving lives through advanced healthcare technology, manufacturers are saving time and money through automation and tracking, and a plethora of home devices are adding value to people’s lives by providing a range of different services.

There are many different ways to categorise IoT devices, which makes safeguarding the technology challenging. The IoT can be dissected by industry, such as healthcare, transport, manufacturing and consumer electronics. One major subcategory of the IoT has earned its own acronym: the IIoT (industrial internet of things), to which control systems belong. Another way of categorising devices is by looking at their individual capabilities. Devices that can take action pose a different threat from devices that simply collect data to report back to the user.

The IoT offers benefits to all industries, but the connectivity of these once isolated things also introduces new vulnerabilities that can affect our homes and industries. As well as promising convenience and efficiency, the IoT is a problem because a vast number of internet connected devices with poor default security create a large attack surface that bad actors could take advantage of for malicious ends. A variety of international organisations and government groups are working on issues pertaining to the IoT, but at present there’s no coordinated vision to implement standards for the IoT on a global scale. Similarly, in Australia, a host of different cyber agencies and industrial groups are working to overcome some of the cybersecurity issues that the IoT presents, but a coordinated strategy detailing how government and industry can collaborate on the IoT is needed.

This issues paper aims to give a broad overview of IoT issues to increase awareness and public discussion on the IoT.

In December 2017, ASPI’s International Cyber Policy Centre produced a discussion draft asking stakeholders key questions about IoT regulation, governance, market incentives and security standards to help inform this issues paper. We received responses from government, industry representatives, technical experts and academics. While those stakeholders were consulted in the research phase of this paper, the views here are those of the authors. 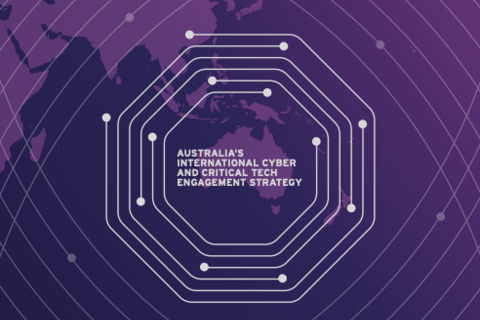 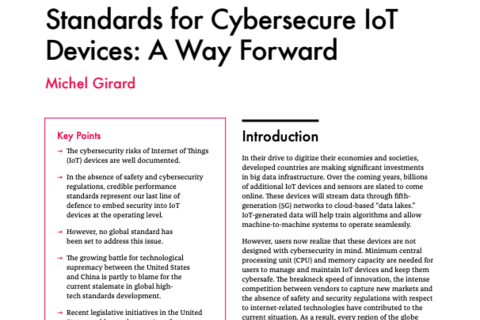 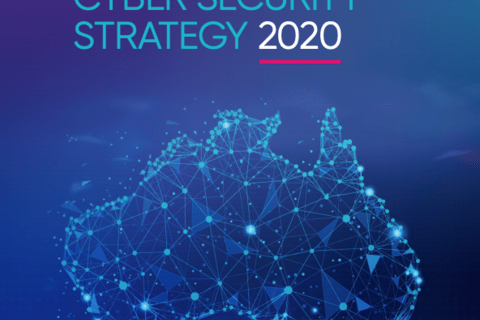 Impact of new and emerging information and communication technology

The Internet of Things: China’s rise and Australia’s choices 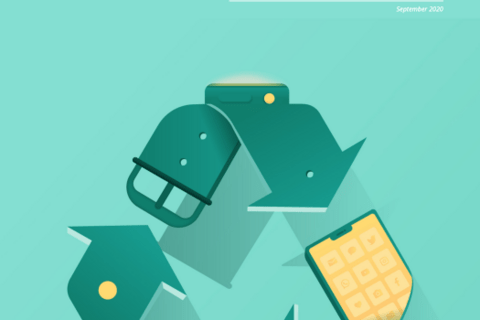 Internet of waste: how Europe can make the internet green