Alcohol consumption is a leading contributor to the global burden of disease and death. Given the harms attributable to alcohol, there is a need to examine the factors that contribute to its consumption. One known influence is alcohol promotion. The alcohol industry is a multinational entity that devotes substantial resources to the promotion of alcohol. There is evidence to suggest that these efforts have become increasingly sophisticated and widespread in recent years. As well as traditional forms of media such as television and magazines, alcohol is promoted through less explicit means such as sports sponsorship and alcoholbranded merchandise. Alcohol is also increasingly promoted via newer forms of media, such as social media platforms. This report provides an overview of the nature, extent, and impact of alcohol promotion, with a specific focus on the influence of alcohol promotion on young people. Major findings are as follows:

- Sports sponsorship by the alcohol industry occurs at both the community and professional level. Sponsorship practices by alcohol companies mean there are numerous visual references to alcohol during televised sports events. Research suggests that alcohol promotion practices at live sporting events serve to normalise the association between sports and alcohol consumption.

- The advent of digital media marks a new frontier in the promotion of alcohol. Research has documented an increasingly sophisticated range of techniques used in online alcohol promotion to integrate alcohol into the everyday lives of young people. These techniques include prompting interaction with alcohol-related content among users, co-opting the cultural practices of youth, using social media to leverage alcohol-sponsored events, and strategically timing posts to engage with users at popular drinking times. There are limited controls in place to prevent underage youth from accessing alcohol-related content on social networking sites, and as a result young people (both adolescents and young adults) are likely exposed to a high volume of alcohol-related promotional activities through digital media.

- Alcohol promotion has clear effects on young people’s alcohol-related beliefs and behaviours. There is strong and consistent evidence showing that alcohol promotion through traditional media channels leads to earlier initiation of drinking and increased likelihood that those who already drink will drink more and in ways that put them at increased risk of harm.

- A growing body of research demonstrates the influence of alcohol-related sports sponsorship and alcohol promotion via digital media on alcohol-related beliefs and behaviours. Research suggests that alcohol sponsorship of sporting events leads to greater alcohol consumption and implicit brand familiarity and liking among young people. Alcohol sponsorship of athletes has been associated with higher likelihood of hazardous drinking in these athletes. A link has been found between active engagement with alcohol-related content on digital media (not passive exposure) and greater alcohol consumption. The need for more longitudinal research in these areas has been noted, but the trends mirror those found for the traditional advertising media that have been the focus of most previous research (i.e., television, radio, and print).

- Other forms of alcohol promotion also impact on youth intake levels. Point of sale promotions increase the amount of alcohol young people buy on a single occasion and ownership of alcohol-branded merchandise is a strong predictor of greater alcohol consumption among young people. 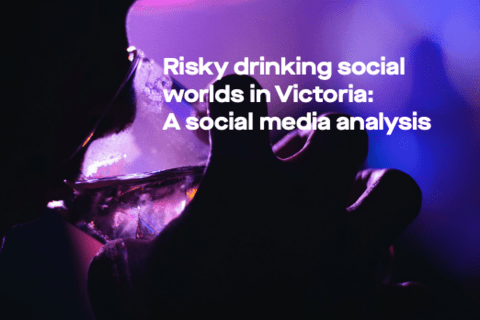 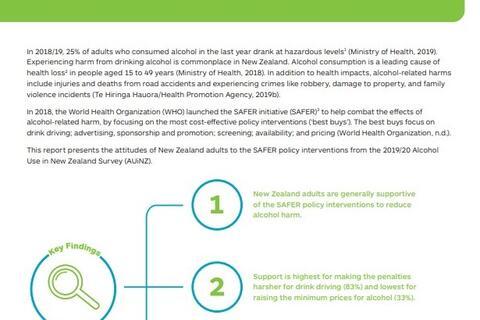 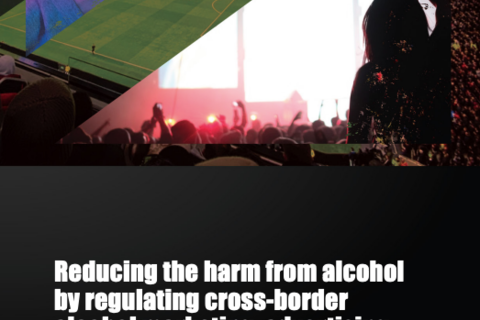 Reducing the harm from alcohol by regulating cross-border alcohol marketing, advertising and promotion: a technical report

Understanding alcohol use and subsequent harms in young people: an evidence summary 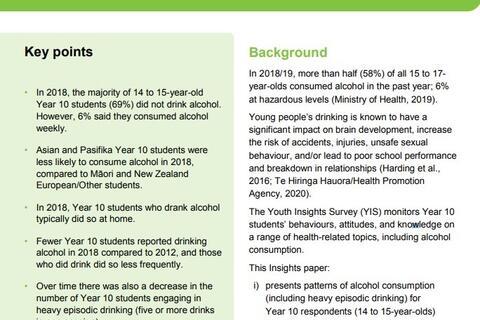 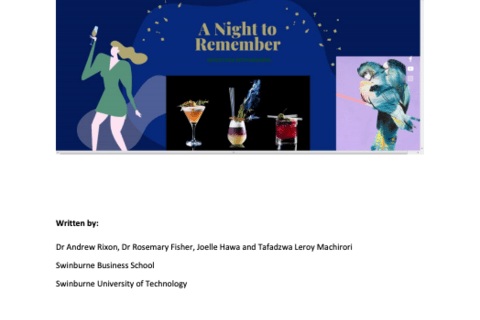 Fact Check: Is there 'no or very little' link between alcohol advertising and underage drinking?