Policy and services are more effective if the views and values of the groups they affect are considered in the policy process. The Kapasa is a tool for policy managers, advisors and analysts within government agencies to incorporate the needs, values, aspirations and experiences of Pacific peoples in the generic policy development process.

Who are Pacific Peoples?

‘Pacific peoples’ is a collective term used to describe the diverse cultures of people from Polynesia, Melanesia and Micronesian countries. There is a rich ethnic and national diversity covered by the term Pacific peoples. The term does not imply Pacific unity and homogeneity. In the mid-twentieth century, Pacific peoples, particularly those from Polynesian countries, developed strong cultural, economic and political ties with New Zealand. New Zealand was perceived as the “land of milk and honey”, and this led to the beginning of a culture of migration mainly from the Polynesian islands of Samoa and Tonga to New Zealand. New Zealand citizenship and rights of residence have also encouraged the migration of Cook Islanders, Niueans and Tokelauans. The labour shortages in the post-war period caused the New Zealand Government to import Pacific labourers. An acute labour shortage in the manufacturing sector in the early 1970s drew many more Pacific labourers. This significant inflow of Pacific labourers ignited the historical ‘dawn raid’ era in the 1970s when Pacific peoples became targeted as overstayers. The ‘dawn raids’ ended in the late 1970s after public protests including protests by the Polynesian Panthers, a group of New Zealand-born Pacific Islanders influenced by the American Black Panther movement. New Zealand has provided a ‘home’ for Pacific migrants because of its geographical proximity, international relations and immigration policies. More Niueans, Cook Islanders and Tokelauans now live in New Zealand than on these respective islands.

‘Kapasa’ is the Tongan and Samoan translation for compass. Compass is called Kabasi in Fiji and Kamapasi in Niue. The Kapasa echoes how our Pacific ancestors successfully navigated their way across the Pacific Ocean. The Kapasa is used as a metaphor to represent policy navigation in a diverse society like New Zealand. Policy and services will be more effective if the views and values of the groups they affect are considered in the policy process. The Kapasa is a tool for policy managers, advisors and analysts within government agencies to incorporate the needs, values, aspirations and experiences of Pacific peoples in the generic policy development process.

The Kapasa encourages a strengths-based approach to policy development, where Pacific peoples are concerned. This approach is based on the beliefs that people and communities:

• have existing strengths, experience and capabilities

• can use existing competencies to identify and address their own concerns.

The redevelopment of the Kapasa was informed by a number of meetings with policy analysts across government. The objective was to ensure that a redeveloped Pacific analytical framework would be fit for purpose, user friendly and accessible to non-Pacific policy analysts, thereby increasing the application of a Pacific lens throughout the policy development process. 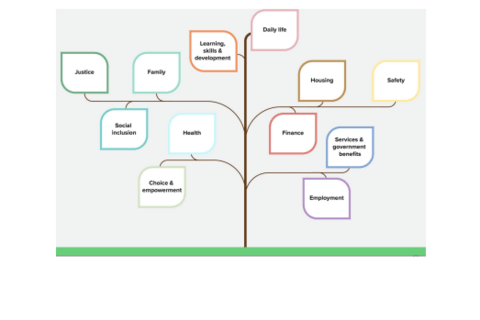 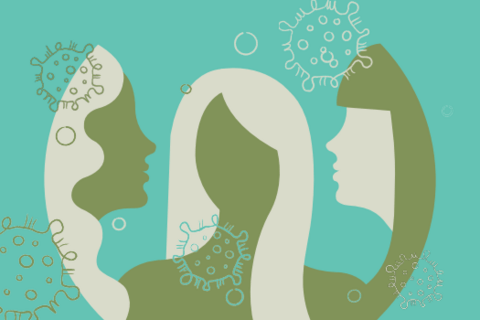 Best practice guidelines: supporting the wellbeing of family violence workers during times of emergency and crisis

A Pacific perspective on the Living Standards Framework and wellbeing

To Be Seen and Heard: The Lived Experience of Pasifika Students Participating in Psychotherapy Training in Aotearoa, New Zealand an Interpretative Phenomenological Analysis