Design/Methodology/Approach: Using a bibliometric method, it studied OA and NOA articles issued in Springer and Elsevier’s APC journals‎ during 2007–2011. The data were gathered using a wide number of sources including Sherpa/Romeo, Springer Author-mapper, Science Direct, Google, and journals’ websites.

Findings: The Netherlands, Norway, and Poland ranked highest in terms of their OA shares. This can be attributed to the financial resources allocated to publication in general, and publishing in OA journals in particular, by the countries. All developed countries and a large number of scientifically lagging and developing nations were found to publish OA articles in the APC journals. The OA papers have been exponentially growing across all the countries’ scientific groups annually. Although the advanced nations published the lion’s share of the OA-APC papers and exhibited the highest growth, the underdeveloped groups have been displaying high OA growth rates.

Practical Implications: Given the reliance of the APC model on authors’ affluence and motivation, its affordability and sustainability have been challenged. This communication helps understand how countries at different scientific development and thus wealth levels contribute to the model.

Originality/Value: This is the first study conducted at macro level clarifying countries’ contribution to the APC model—at individual and scientific-development levels—as the ultimate result of the interaction between authors’ willingness, the model affordability, and publishers and funding agencies’ support.

Is it such a big deal? On the cost of journal use in the digital era

Joint statement on the importance of Open Scholarship

Disruption and innovation in the Australian book industry: case studies of trade and education publishers 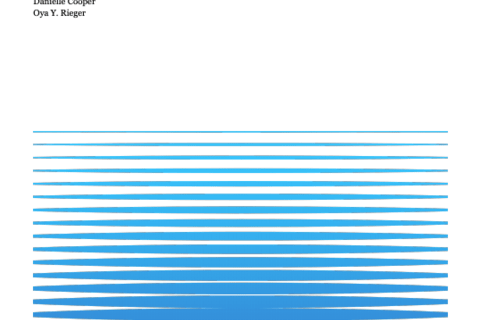 Liberation through cooperation: how library publishing can save scholarly journals from neoliberalism