The arsenals of our modern-day regulators are fully loaded. Whether it is the Commerce Commission, the Financial Markets Authority (FMA), or the Reserve Bank of New Zealand (RBNZ), they have powers to compel, powers to prohibit and powers to prescribe. And the regulators do not hesitate to use them.

Having power is one thing. Exercising it wisely, fairly and predictably is another. And that brings us to Juvenal’s question: Who guards consumers against regulatory failure? It is an important question. Yet we give much less thought to how to govern our regulatory agencies than we give to how we should arm them.

Indeed, our regulators come with a pick-and-mix of different governance models. Some have governance boards, some do not. Some have a panel of commissioners, some have only one. Some are equipped with well-respected expertise and decision-making capability, and some are not.

As with the guards of old, confidence in the guardians of 21st-century commerce matters. If that confidence is misplaced, it can have disastrous consequences. We saw this only too clearly with the losses to retail investors from the collapse of New Zealand’s finance company sector during the global financial crisis (GFC). Had the former Securities Commission been awake to the risks finance companies posed – and the extent of unlawful conduct within the sector – those losses would have been much less than the estimated $3 billion suffered by investors.

Poor decision-making by regulators can also cause harm by stifling innovation or imposing unnecessary costs on regulated businesses. And if market participants lack respect for their regulators or lose confidence in their decisions, this may cause both uncertainty and risk aversion. The consequential impairment to economic efficiency may increase costs, harming the very consumers regulators are created to protect.

Of course, we can expect regulators to be unpopular at times with the businesses they regulate. It is, after all, their job to place boundaries on what businesses can and cannot do. And when businesses stray outside the boundaries – or appear to – it is the regulator’s job to hold them to account.

But just as we expect communities to respect the police, we should also expect the regulators of commerce to have the respect of the businesses they regulate.

Reassessing the regulators: the good, the bad and the Commerce Commission https://apo.org.au/node/317985 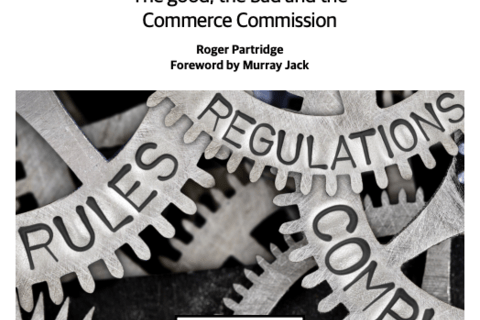 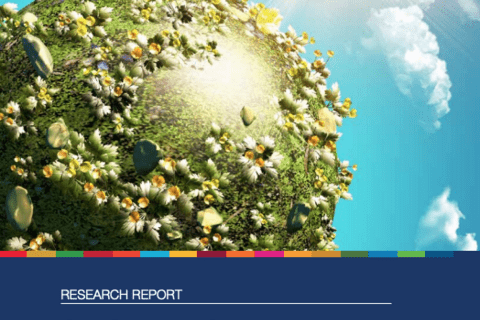 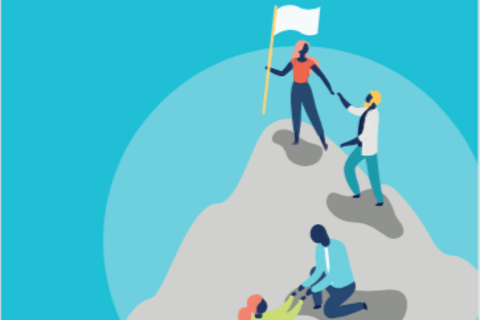 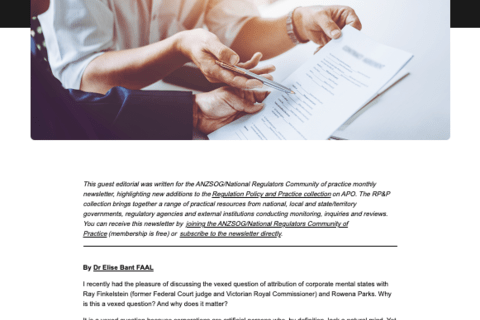