This paper draws on data from the Australian Bureau of Statistics, the Productivity Commission, and a range of studies conducted into the effectiveness of community corrections. It finds that:

• The fastest growth has been seen in the use of parole orders post-incarceration, suggesting that community corrections is operating in combination with incarceration and not always as a replacement for prison time. (Table 2)

• There is emerging evidence that community corrections is more effective than prison in reducing reoffending, even where all relevant aspects of the different populations are controlled for. (Section 4-2)

• Completion rates vary from jurisdiction to jurisdiction with no clear correlation to per offender spending or the ratio of staff numbers to offender numbers. (Figures 11 and 12) 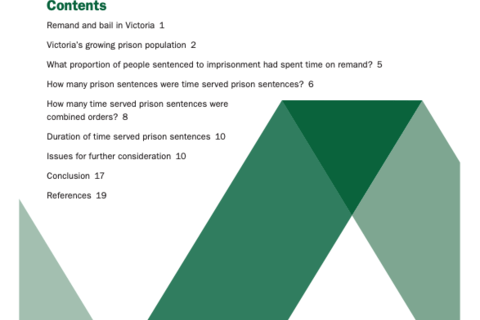 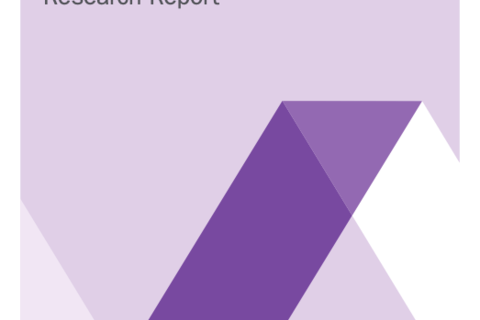