In the past three years, barely a week has gone by without a report of a critical cyberattack on a business or government institution. We are constantly bombarded by revelations of new ransomware strains, new botnets executing denial of service attacks, and the rapidly expanding use of social media as a disinformation and propaganda platform.

Perhaps most alarmingly, a great many of these attacks have their origin in the governments of nation states.

In the past decade we have moved well beyond business as usual signals intelligence operations. Some of the largest malware outbreaks in recent years, such as NotPetya and WannaCry, had their origins in state-run skunkworks.

Cyberattacks initiated by nation states have become the new normal, and countries including Australia have struggled with the challenge of how to respond to them. Far too often they’re considered a low priority and met with a shrug of the shoulders and a “What can you do?”

In this paper, Chris Painter offers us a way forward. Chris presents a reasonable framework for deterrence, a way that we as a nation can help limit the deployment of cyberwarfare tools.

His recommendations are designed to properly punish bad actors in a way that discourages future bad behaviour. They’re modelled on actions that have worked in the past, and serve, if not as a final solution, at least as a starting point for us to scale back on the increasing number of state-sponsored cyber attacks.

Most importantly, these actions aren’t just to the benefit of the state—they will allow us to better protect private citizens and companies that all too often get caught in the cyberwarfare crossfire. To put it simply, if we can ensure there are costs and consequences for those who wrongly use these tools to wreak damage, bad actors might start thinking twice before engaging in this destructive behaviour. 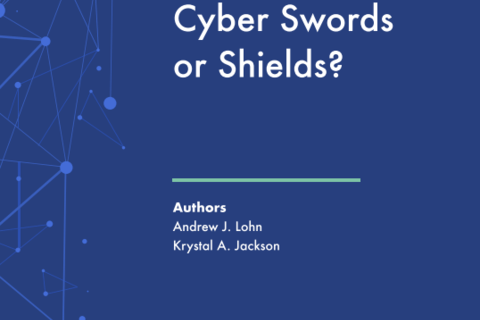 From drone swarms to modified E. Coli: say hello to a new wave of cyberattacks 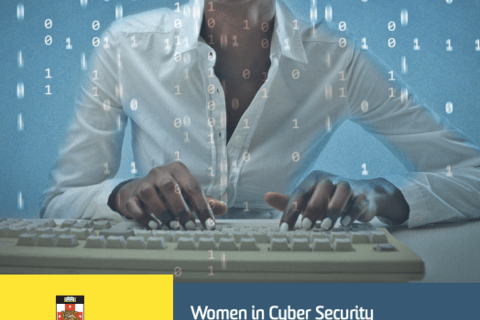