With a growing range of education, information, government, and community services moving online, internet access is increasingly regarded as an essential service. The benefits of the digital economy cannot be shared equally when some members of the community are still facing real barriers to online participation. Digital inclusion is based on the premise that everyone should be able to make full use of digital technologies – to manage their health and wellbeing, access education and services, organise their finances, and connect with friends, family, and the world beyond.

The Australian Digital Inclusion Index (ADII) was first published in 2016, providing the most comprehensive picture of Australia’s online participation to date. The ADII measures three vital dimensions of digital inclusion: Access, Affordability, and Digital Ability. It shows how these dimensions change over time, according to people’s social and economic circumstances, as well as across geographic locations. Scores are allocated to particular geographic regions and sociodemographic groups, over a five-year period from 2014 to 2018. Higher scores mean greater digital inclusion. This ADII report incorporates data collected up to March 2018.

Australians are spending more time – and are doing more – online. Since data was first collected in 2014, Australia’s overall digital inclusion score has improved by 6.2 points, from 54.0 to 60.2. From 2017–2018 alone, Australia’s score rose by 2.2 points, from 58.0 to 60.2. With the exception of NT, the scores for every state and territory also increased over this period. There were some changes to the relative ranking of states and territories between 2017 and 2018: of particular note, Tasmania’s score rose by 8.0 points to 58.1 points, moving it from the lowest to second lowest ranking state or territory. South Australia now has the lowest digital inclusion score (57.9).

Across the nation, digital inclusion follows some clear economic and social contours. In general, Australians with low levels of income, education, and employment are significantly less digitally included. There is consequently a substantial digital divide between richer and poorer Australians. In 2018, people in the lowest household income quintile (Q5) have a digital inclusion score of 41.3, which is 30.8 points lower than those in highest household income quintile (Q1) (72.1). The gap between people in Q5 low income households and Q1 high income households has widened since 2014, as has the gap between older and younger Australians, and those employed and those outside the labour force. 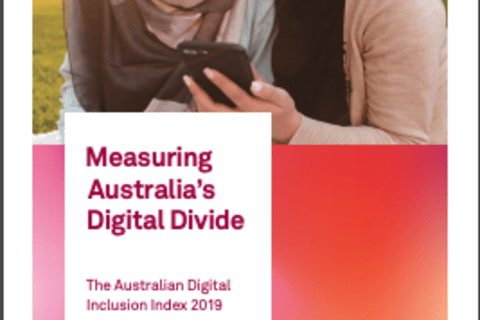 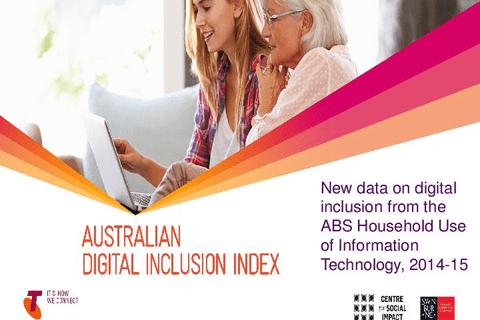 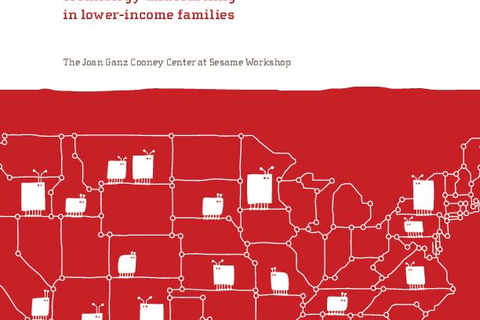 Internet on the outstation: the digital divide and remote Aboriginal communities

Broadband policy and rural and cultural divides in Australia