The Australian private rental sector (PRS) grew by 38 per cent over the period 2006–2016, more than twice the rate of all household growth: on present policy and market settings, this growth is expected to continue in the future.

Growth in the PRS is not simply more of the same. The PRS has changed in a number of important ways since the mid-1990s:

Comparing with other similar countries, Australia’s PRS stands out for:

While the PRS houses a wide variety of households on a broad range of household incomes, low-income and vulnerable households face particular difficulties, including:

"Together with the older forms of marginal housing such as residential parks and rooming houses, we’re seeing newer markets such as in the student housing sector, new generation boarding houses in NSW, developers retaining units for rent, an affordable rental sector provided by not-forprofit organisations, and a growing informal sector." — Dr Chris Martin, UNSW Sydney. 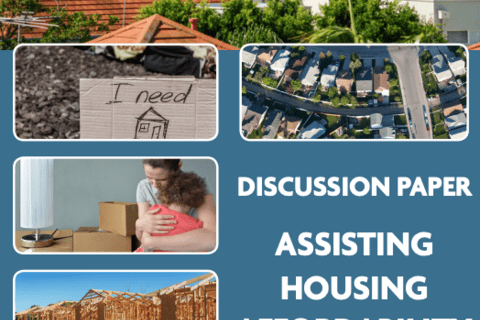 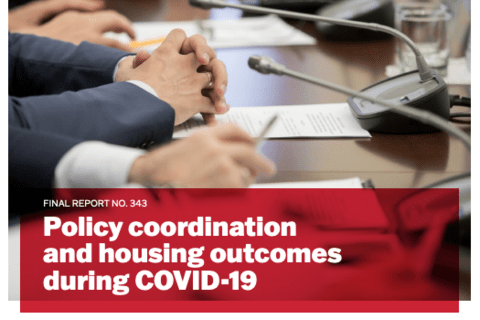 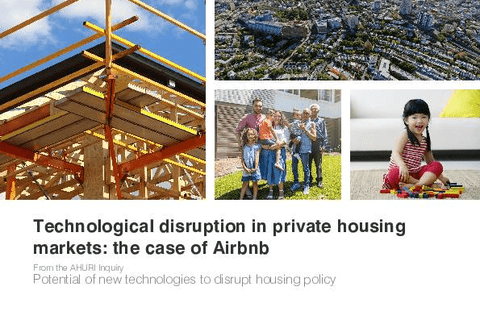 Technological disruption in private housing markets: the case of Airbnb