For people new to higher education and higher education policy, the field can seem bewildering. Statistics on enrolments and performance are surprisingly difficult to find and interpret. Funding policies are complex and often reflect history rather than clear objectives or principles.

Mapping Australian higher education 2018, the fifth report in a series, puts key facts and their context in one document. Several major themes emerge.

Health is a key strength of Australia’s higher education system. For domestic students, enrolments are growing in health-related courses more than in any other major field. Graduates from health courses have high rates of employment and enjoy increased income, at a time when graduates often earn less than they did a decade ago. Medical research receives a disproportionate share of all research funding.

Although new graduate employment has improved since its 2014 low point, the labour market is still tough for younger graduates. Census data shows that male bachelor degree holders aged 25 to 34 earned less in 2016 than a decade earlier. The reverse was true for 25 to 34-year-old women with bachelor degrees: their income increased. A major reason for this is greater labour force participation by women with children.

Apart from graduate outcomes, the last ten years have been successful for Australian higher education. Student numbers, research output and sector revenue all grew significantly. Student satisfaction and research performance improved. But now, apart from international students, most indicators are stable. After a decade of rapid change, Australian higher education is in a period of consolidation.

Australians pay more for education than the OECD average – but is it worth it? 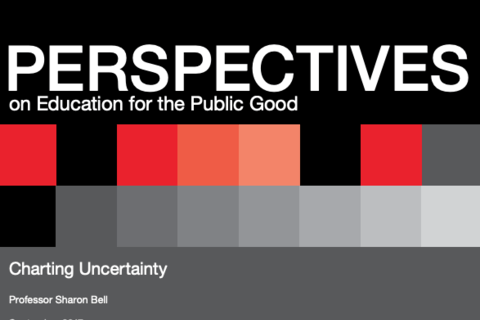 The social sciences shape the nation

Education at a glance 2017: OECD indicators

Getting started with the SDGs in universities: a guide for universities, higher education institutions, and the academic sector