On the right track: why NSW needs business class rail

Sydney's dated intercity train connections are not playing in the league of the world's great cities. Rail connections between Sydney and neighbouring cities need to improve substantially, and business class carriages would be a good first step.

Every day, thousands of people travel between Sydney and the neighbouring urban centres of Wollongong, the Blue Mountains, and Newcastle. Increasingly over the last decade, these people are making the journey by private car instead of public rail.

The single-class trains that have been reliably servicing NSW for the last three decades offer a level of comfort to passengers that is no longer adequate on longer intercity journeys. International comparisons reveal that NSW intercity rail connections have not moved with the times. The seats are uncomfortable; there are no buffet services, no power sockets for portable electronic devices, no wireless Internet—features that are standard on many train connections in countries like the United Kingdom, Korea, Germany, or South Africa.

For these reasons, taking the train remains unattractive to business commuters who choose the more expensive option of driving when travelling intercity in NSW. A cursory examination of the amenities people demand when travelling by car and by plane demonstrates that rail is falling short of the expected standards of service and comfort. 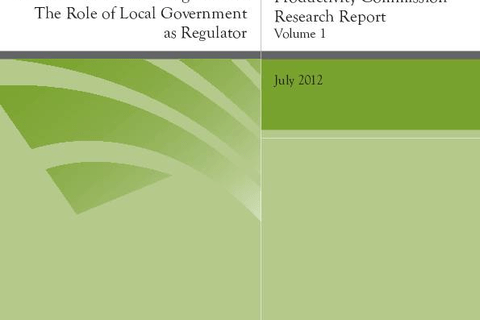 Our consensus future: The lay of the land in 2025

The business guide to the low carbon economy: NSW

Climate change impacts and risk management: a guide for business and government