The Iron Lady casts a long shadow, as David Cameron is finding in the lead-up to the next British election, writes Frank Bongiorno in Inside Story

ALMOST TWENTY years after the end of her prime ministership, British politics still revolves to a remarkable extent around the legacy of an elderly widow living in quiet retirement in Belgravia. Tony Blair, as Labour prime minister, attended her eightieth birthday party a few years back; his successor, Gordon Brown, asked her to tea at her old residence soon after assuming office. But in the four years since he became leader of the Conservative Party, it’s David Cameron who has faced the most daunting challenge in dealing with this political inheritance. “There is such a thing as society,” he told last month’s Conservative Party conference, in a none-too-subtle reference to the most notorious statement attributed to Margaret Thatcher. In the 1980s, striking miners referred to her simply as “She.” Cameron didn’t even get that far in his conference speech. But then he didn’t need to.

The message has been hammered home repeatedly. No supporter of public education or the National Health Service has anything to fear from the Conservative Party. Tories now believe in fairness, equality of opportunity, fighting poverty and protecting the environment. The “nasty party” is a thing of the past, having made way for “progressive conservatism.” Don’t be deceived by appearances, such as the Eton and Oxbridge types still in charge: the ever-so-modern Tories have been reborn with a heart of green and gold.

In reality, the Thatcher legacy was never really going to be dealt with so peremptorily, least of all once the boom turned to bust, as it did during 2008. Cameron suddenly faced the problem of explaining how a party that believed in light-touch regulation would deal with the most comprehensive market failure since the 1930s... 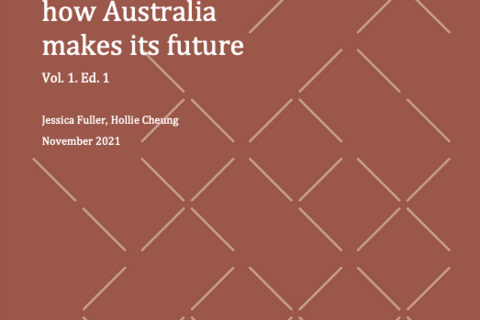 Next25 Recoded: understanding and improving how Australia makes its future

Gender and the Australian Parliament 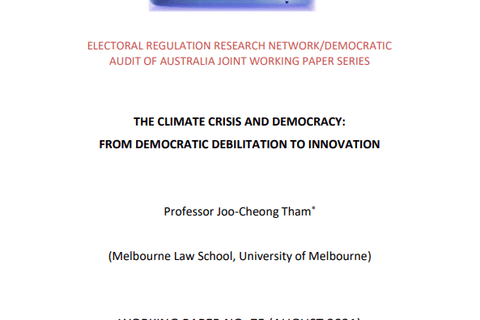 The climate crisis and democracy: from democratic debilitation to innovation 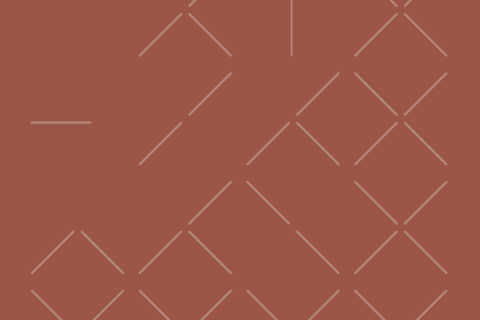 Four leverage points to improve how Australia makes its future 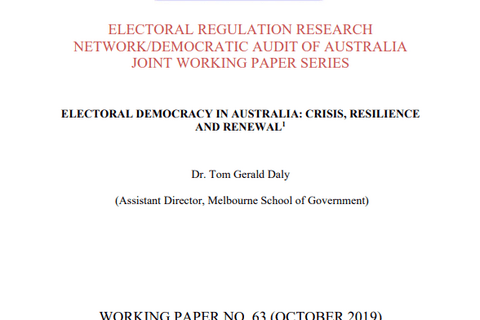 Public perceptions of women in leadership

Are Australian MPs in touch with constituents?