Many video games incorporate 'micro-transactions', a broad concept extending to any model that provides a consumer with the option of making small purchases within a game or other application. Micro-transactions are typically made using game points, real-world money, or both.

Gaming micro-transactions for chance-based items, called loot boxes for the purposes of this inquiry, are included in some video games to provide players with a way to obtain virtual items for in-game use. The items in loot boxes vary, but typically include collectibles, character outfits, game points, player bonuses, and weapon camouflages or 'skins'. Some virtual items are functional 'sidegrades' or upgrades that players may use functionally in game play (i.e. useful tools, armour, weapons or abilities), whereas others are simply cosmetic items.

This report comprises 5 chapters as follows: 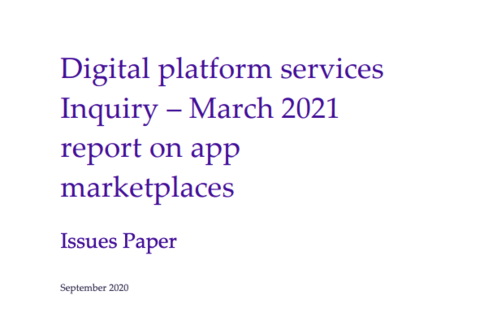 Issues for corporates and regulators in Second Life and virtual worlds

Game on: more than playing around

Australian Government response to the Environment and Communications References Committee report: Game on: more than playing around

Convergence of gambling and gaming in digital media