This report has been written to document the methods used in the redevelopment of the survey instrument, data collection and analysis. It has been written for an audience with an interest in the detailed methodology used and assumes a knowledge of basic research and statistical concepts. The methodology has been summarised in plain English in other project publications for policy, practitioner and lay audiences (see below).

This report documents methodological detail relevant to the main community sample as well as samples of Aboriginal people and Torres Strait Islanders, people from non-English speaking backgrounds and young people, including;

This work was undertaken by a team led by Australia’s National Research Organisation for Women’s Safety (ANROWS), comprising researchers from the Social Research Centre (SRC), Royal Melbourne Institute of Technology (RMIT) University, University of New South Wales Sydney (UNSW) and The University of Melbourne (UOM), as well as ANROWS.

The NCAS is a periodic telephone survey of Australians’ knowledge of, attitudes towards and responses to violence against women, and their attitudes towards gender equality. It is funded by the Australian Government via the Department of Social Services (DSS) as one of two key surveys under the National Plan to Reduce Violence against Women and their Children 2010-2022 (Council of Australian Governments, 2011) (herein the National Plan), the other being the Personal Safety Survey led by the Australian Bureau of Statistics.

Prior to the 2009 survey, work was commissioned to identify and review the theoretical and evidence base on the role of attitudes in violence against women, and the factors influencing their formation (Flood & Pease, 2006; Pease & Flood, 2008). This work provides the basis for a theoretical model for the survey, and has been progressively augmented with insights from the 2013 survey, and work undertaken to develop the national framework to guide the primary prevention of violence against women (discussed further in section 1.6 below). This model is summarised in section 2. 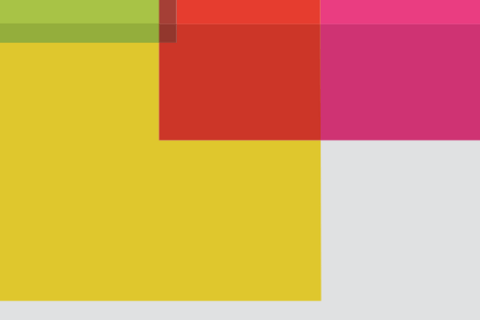 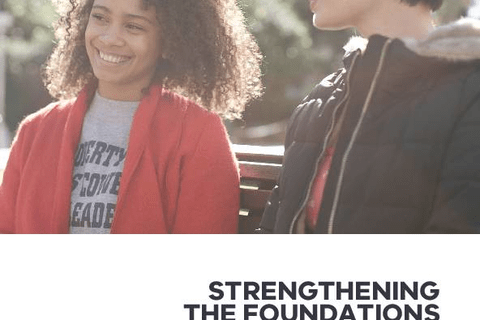 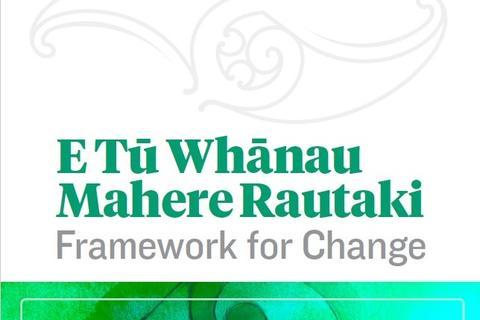 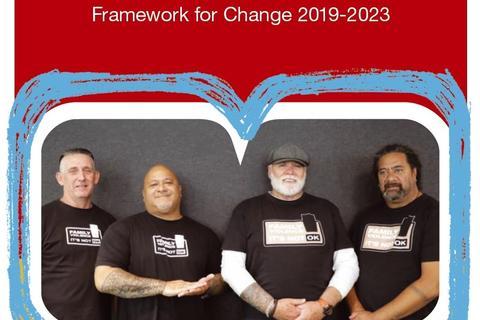