The superannuation industry has grown considerably and become central to the financial architecture of the Australian economy and the lives of all Australians. A series of significant reports including the Super System Review (2010), Financial System Inquiry (2014), ASIC (2018), Productivity Commission (2018c) have highlighted systemic and structural problems in the industry that remain in urgent need of attention. The deliberations of Round 5 of the Financial Services Royal Commission have fully demonstrated the scale and immediacy of the ongoing systemic misconduct in the Australian financial services sector regarding superannuation, and the weak governance and regulatory structures that have allowed this to happen. Serious omissions and exemptions in superannuation regulation are impacting badly on the interests of superannuation fund members.

The governance failures, omissions and exemptions undermine the purpose and performance of superannuation and require restoring a more robust legislative and regulatory framework. This new framework needs to clarify roles and responsibilities to ensure the system is meeting its objectives efficiently, and that all stakeholders are making transparent decisions in the best interests of members.

The Terms of Reference of the Financial Services Royal Commission propose that “all Australians have the right to be treated honestly and fairly in their dealings with banking, superannuation and financial services providers” and that “these standards should continue to be complemented by strong regulatory and supervisory frameworks.”

There is a consistent pattern running through all of the legislative and regulatory gaps, governance failures and conflicts of interest in the superannuation system in the way they have allowed members to be manipulated between different schemes by Choice providers pursuing higher fees for the providers, not members interests’ in higher returns.

This paper reviews the evidence on the implications of the gaps and exemptions documented in AIST (Goodwin 2018) and AIST (2018) for the governance and performance outcomes of the Australian superannuation industry and focuses upon the causes of poor member outcomes. The remedy of a new regulatory architecture for the superannuation sector and refocusing of institutions and products upon the long-term interests of beneficiaries is compelling. 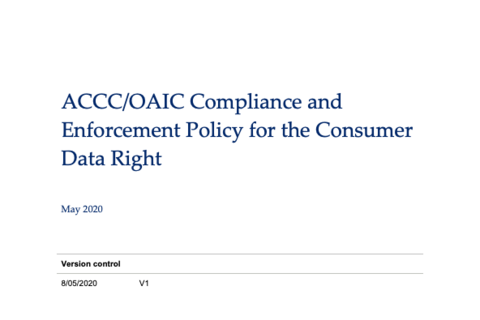