Global economic and environmental outcomes of the Paris Agreement

The Paris Agreement, adopted by the Parties to the United Nations Framework Convention on Climate Change (UNFCCC) in 2015, has now been signed by 197 countries. It entered into force in 2016. The agreement established a process for moving the world toward stabilizing greenhouse gas (GHG) concentrations at a level that would avoid dangerous climate change. The centerpiece of the agreement is a set of pledges made by participating countries, known as Nationally Determined Contributions (NDCs), to near-term GHG targets they plan to achieve. In this paper, we use a multi-region model of the world economy to analyze the economic and environmental outcomes that are likely to result from these NDCs. To construct the modeling scenario, we convert the disparate NDC formulations into estimated reductions in CO2 emissions relative to a baseline scenario with no new climate policies. We then solve for the tax rate path on CO2 in each region that achieves the NDC-consistent emissions reductions in the target year, 2030 for most regions.

Comparing projected 2030 CO2 tax rates to the same year’s percent emissions abatement relative to baseline, we find that declines in CO2 emissions do not necessarily correlate with the CO2 tax rate. For example, under Paris, Japan’s emissions decline the most of all regions, but its CO2 tax is the fourth lowest at about $US 16 per ton. India and the United States share a common goal for percent reduction of emissions relative to baseline, but India’s tax rises to about $US44 per ton in 2030, about 70 percent higher than the $US 26 tax in the United States in its target year of 2025.

As with our earlier modeling study of the commitments in the Copenhagen Accord, we find the NDCs result in significant macroeconomic spillovers across the global economy, meaning that macroeconomic outcomes across countries depend not only on their own commitments but also on those of the rest of the world. For example, GDP falls most relative to baseline for OPEC and Russia, which rely heavily on fossil fuels as both a domestic energy source and as exports.

We also explore how outcomes could change if select countries unilaterally withdraw from the agreement and undertake no new climate policies. For example, in light of the Trump Administration’s announcement that the United States will withdraw from the Paris Agreement by 2020, we run the scenarios with and without participation by the United States. We also run simulations with and without China, the world’s largest GHG emitter, and Australia, an important fossil fuel exporter. We find that non-participation leads to economic gains (in terms of GDP) for these countries relative to participating, illustrating the challenge of forging an international agreement with participation by all major emitters and fossil fuel producers. However, we also find that if we account for the monetized climate and domestic co-benefits of emissions reductions, those countries, including Australia, are worse off if they unilaterally withdraw from the Paris Agreement than if they participate. Thus, although we find there are gross costs to participating, doing so generates net benefits for the individual country participants. 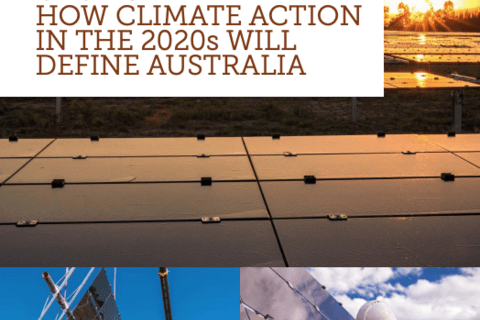 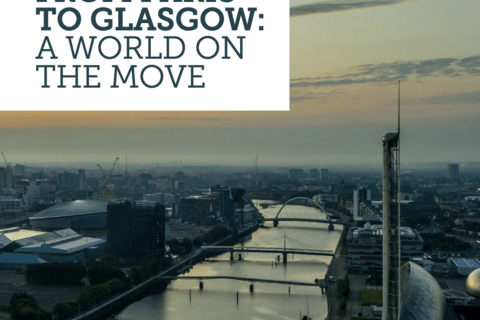 From Paris to Glasgow: a world on the move

Australia's climate change policies at the Australian and state and territory government levels: a stocktake