Around 73 per cent of Victorian adults engaged in some form of legal gambling in 2009, mainly public lotteries, electronic gaming machines (EGM), also known as poker machines, wagering and at the casino.

In 2008–09 Victorians lost $5.1 billion gambling, and more than $2.7 billion of this was lost on EGMs. Three-quarters of gamblers with problems who used Gambler’s Help services in 2007–08 reported EGMs as their primary gambling activity.

In 2007–08, losses on gambling represented on average 2.76 per cent of household disposable income. More than $1.6 billion was paid to the state in taxes and levies, most of which is set aside to fund health services, community projects, problem gambling services, community education initiatives and gambling research.

While most people gamble responsibly, an estimated 29 000 adults are problem gamblers and a further 97 000 are moderate risk gamblers. The consequences of problem gambling include financial harm, crime, family dysfunction and domestic violence.

The legislative and administrative framework accepts gambling as a valid activity but also promotes responsible gambling, supports problem gamblers and requires the industry to have the highest standards of probity. These themes were the basis of the 2006 Taking action on problem gambling strategy (the strategy), a comprehensive, multifaceted strategy drawing on public health and social regulation models to address gambling-related harm. The strategy has been funded over five years with $132.3 million.

The audit examined whether the strategy was based on sound evidence and research; whether the Department of Justice (DOJ) and the independent regulator, the Victorian Commission for Gambling Regulation (VCGR), are implementing the strategy as intended; and whether there is reasonable assurance that initiatives are achieving their objectives. 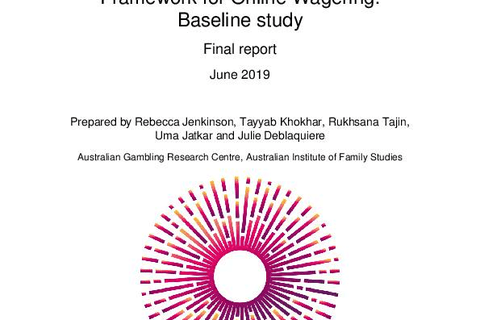 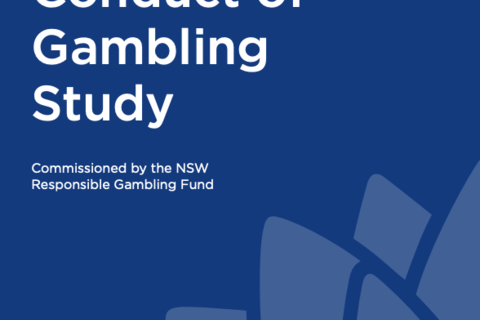 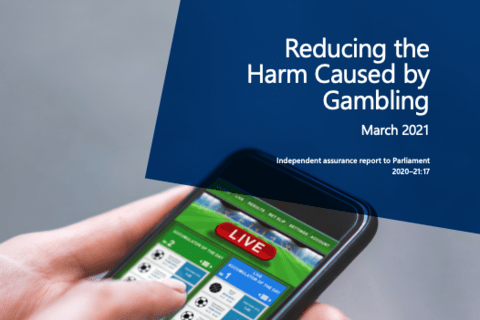 Reducing the harm caused by gambling 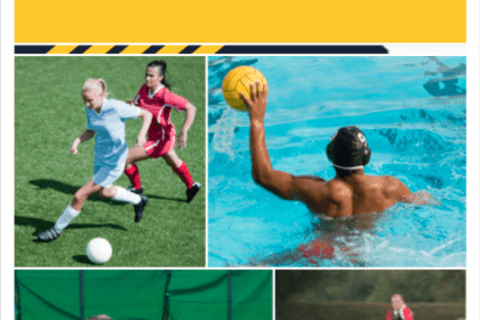 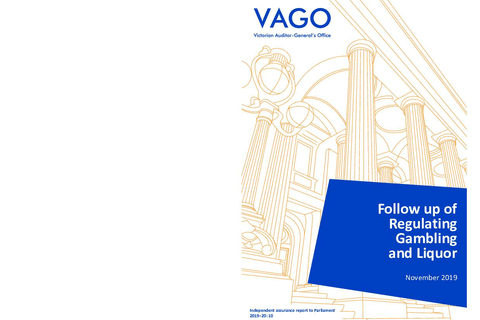 In a fix - how match fixing became sport’s biggest threat

Report of the review of Australia's sports integrity arrangements