On Census night 2006, almost 105,000 people were homeless in Australia, an increase of almost 5 per cent over the previous five years. The majority of homeless people were single, 56 per cent were male, and two thirds were over 18 years of age. Recent data indicates that one in every 105 Australians received support from a government-funded specialist homelessness agency in 2008-09. The largest group of users of this support was single males aged 25 years and over, and the most commonly reported reason for this group seeking assistance was problematic drug, alcohol or substance use (14.6 per cent) (AIHW, 2010).

In 2008, the Australian Government set out a national approach to reducing homelessness, with targets of halving homelessness and offering supported accommodation to all those sleeping rough who need it by 2020. Despite the scale of the issue and the targets set, there is much that is not yet known about people who are homeless. Filling in knowledge gaps in areas such as the length of time people may have been homeless, the prevalence of drug dependence and the extent of trauma experienced, will help ensure policies and practice are tailored appropriately and thus most likely to contribute to achieving the targets set.

This publication reports on findings from new research into a nationally significant service innovation, The Michael Project, and adds to the body of evidence policy makers and practitioners can draw on. 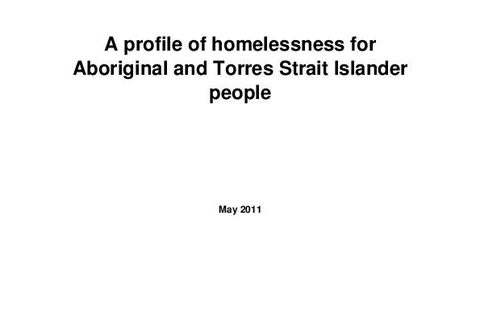 Investing in our future: children's journey through homelessness and child protection 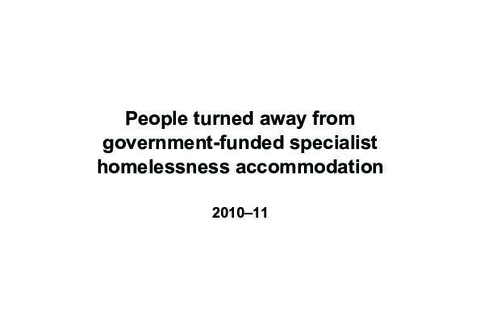