This report pinpoints stark differences between female and male responses to the Mission Australia Youth Survey 2018, highlighting that more females than males were concerned about almost every topic in the survey.

Females make up just over half of the Australian population. While women compromise roughly half of all employees in Australia, they take home on average nearly $250 less than men each week.  The national gender ‘pay gap’ stands at 15.3% and has been this way for the past two decades.

Achievements have been made in educational attainment for females, while the areas of economic participation and opportunity and political empowerment are areas for improvement. At universities, in workplaces, in boardrooms and in government, a growing number of women have taken on leadership roles. Despite this progress, Australia was ranked 35th out of 144 countries in 2017 (declining from 15th in 2006) for gender equality, mainly due to relatively low scores for workforce participation, wage equality and the number of women in Federal Parliament and ministerial positions. Women and girls continue to experience inequality and discrimination in many important parts of their lives, which can limit their future chances and opportunities.

Our findings in fact demonstrate that females are more likely than males to report the presence of numerous barrier/s that stand in the way of them achieving their study/work goals after school, moving out of home in the future as well as finding a job.

Game on: exploring the impact of technologies on young men's mental health and wellbeing 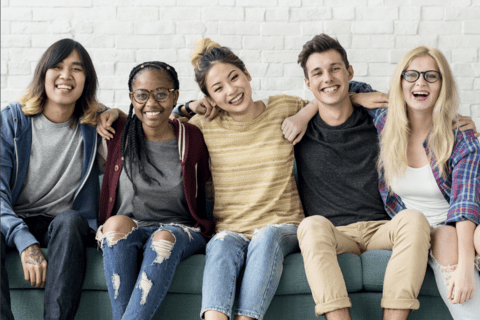 Young people and sexting in Australia: ethics, representation and the law 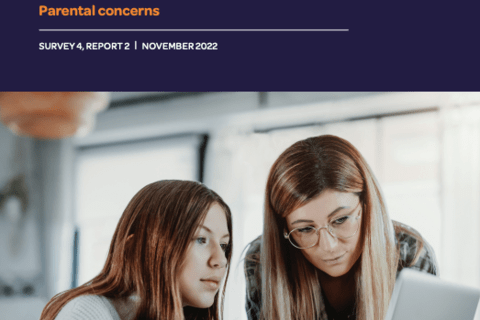 Support in tough times: encouraging young people to seek help for their friends

Journeys to healing and strong wellbeing 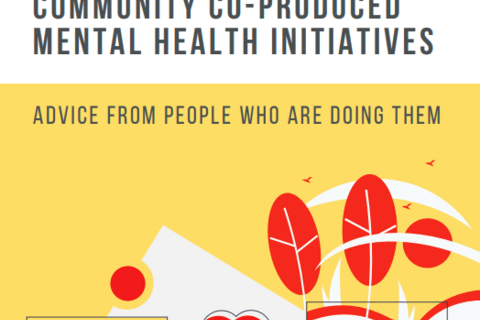 The 15 practices of rural community co-produced mental health initiatives: advice from people who are doing them