The decline in turnout in conjunction with an increase in formality at the 2016 HoR elections is unusual, but not unique.

Turnout and formality both decreased at the 2016 Senate elections.

Lower levels of turnout are most likely to be influenced by age, Indigeneity, socio-economic status, and Federal Direct Enrolment and Update (FDEU) processes, as well as electors’ confidence in the electoral system or politics in general.

The services, perceived competitiveness of an election and potential for changes in government may also contribute to decreasing turnout. However, analysis of previous elections suggests that the impact of these factors is minimal.

Political endangered species: the decline of the major party voter 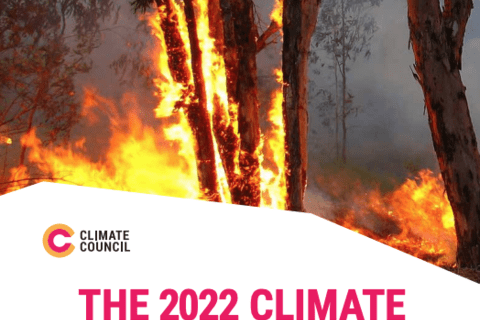 The 2019 national general election in Solomon Islands — a personal perspective: navigating a maze of challenges