The number of women born in Vietnam who are imprisoned in Victoria has almost doubled during the period of June 2008 to June 2009.

There are currently more than 300 women imprisoned in Victoria, which is the highest number of women imprisoned in the state at any one time since prior to Federation. This dramatic increase is therefore unprecedented and extremely alarming, particularly as it affects women of CALD backgrounds.

This project examines the situation of CALD women who are imprisoned in Victoria. To do this, the project follows up the serious issues of discrimination raised in the Request for a Systemic Review of Discrimination against Women in Victorian Prisons, made in 2005 by the Federation of Community Legal Centres FCLC and Victorian Council of Social Services VCOSS to the Equal Opportunity Commission Victoria (EOCV).

The 2005 Request for Systemic Review raised significant allegations of discrimination affecting the women held in custody in Victoria. Although this discrimination was attributed firstly to the gender of prisoners, the Request also identified specific areas of discrimination on the basis of race and cognitive ability by the State Government of Victoria in its management of the Victorian women’s prisons at Tarrengower and the Dame Phyllis Frost Centre at Deer Park.

In relation to women from CALD backgrounds, the 2005 Request for Systemic Review contained significant anecdotal evidence highlighting incidents and practices of direct and indirect discrimination on the basis of race and religion that impacted on the day-to-day life of imprisoned CALD women. The report remains significant as the only detailed investigation and documentation of the treatment of CALD women in the Victorian prison system. 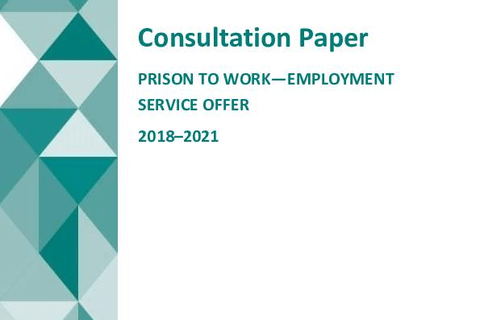 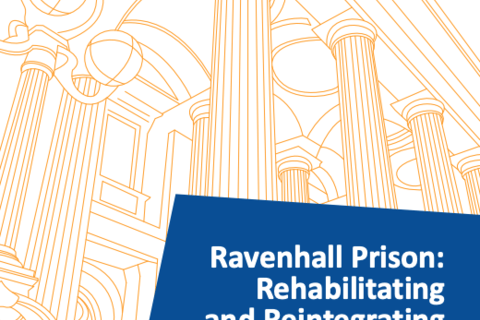 Solitary confinement in Australian prisons: from ‘repentance’ to ‘oppression’.