The Royal Commission into Institutional Responses to Child Sexual Abuse (RC: IRCSA) commenced in January 2013. Over the next five years, the Commissioners heard harrowing stories from victims, survivors and their families on the abuse, inaction and apathy they experienced from the people and services meant to care for them. Tragically, this abuse was experienced by many children in every state and territory and in almost every type of institution: missions where Stolen Generation children were housed, education, sporting, religious and recreation programs.

All children regardless of age, ability, where they live or who they live with deserve to be safe, happy, protected from harm and supported to reach their potential.

The Northern Territory recognises ensuring children’s safety and improving their outcomes requires increased and sustained collaboration among all stakeholders, including the Commonwealth, Territory, State and Local governments, the community sector, communities, and families.

The Northern Territory is progressing responses to the recommendations from the RC: IRCSA through a coordinated approach outlined in Safe Thriving and Connected: Generational Change for Children and Families, and the Northern Territory’s early childhood development plan Starting Early for a Better Future, which together lead the Safe Thriving and Connected reform agenda.

Through this one reform agenda, the Northern Territory Government is placing children at the centre and building the foundations required to make the changes critical to improving supports to children and families at risk of, or who are experiencing, vulnerability and to strengthen support services to victims and survivors of abuse. 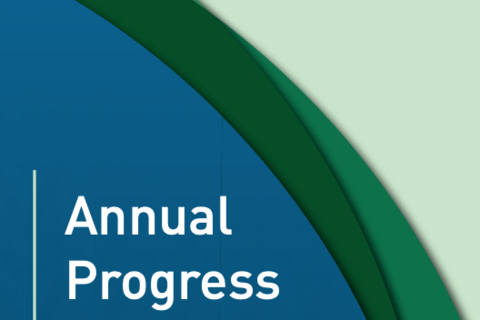 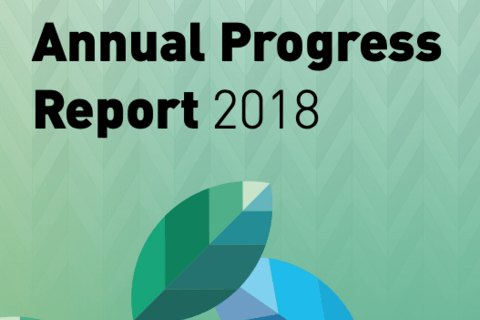 Our safety counts: children and young people’s perceptions of safety and institutional responses to their safety concerns