Average social cost per injury and per crash

The updated value of statistical life (VOSL) is $4.34 million per fatality at June 2018 prices. Adding other social costs gives an updated average social cost per fatality of $4.37 million.

For non-fatal injuries, the updated average social cost is estimated at $458,400 per serious injury and $24,700 per minor injury.

As not all serious and minor injuries are reported to NZ Police a simple way to incorporate the costs associated with non-reported cases is to scale up the average social cost estimates to include the share of costs attributable to non-reported cases.

This report also provides estimates in per-crash terms to allow assessment of the potential safety benefits from interventions that aim to reduce the number of crashes.

The total social cost of motor vehicle injury crashes in 2017 is estimated at $4.8 billion, at June 2018 prices. Loss of life/ life quality due to permanent impairments accounted for approximately 91 per cent of the total social cost of injury crashes. Vehicle damage accounted for around five percent with other costs making up the remaining four percent.

There are also an estimated 251,000 non-injury crashes, valued at $0.8 billion. The total social cost of all motor vehicle crashes in 2017 is estimated at $5.6 billion and covers all injuries recorded by NZ Police, hospitals and Accident Compensation Corporation (ACC). 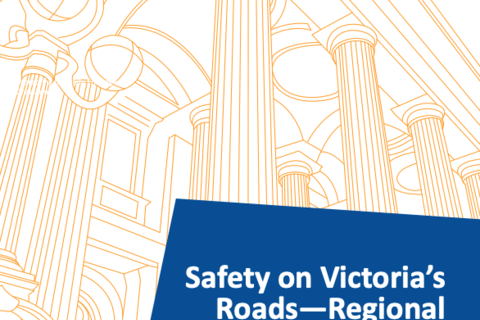