'We know our lives are in danger': environment of fear in South Africa’s mining-affected communities

In South Africa, people living in mining-affected communities are raising concerns about, and advocating for, protection from the serious social, health, and environmental harms that can result from mining activities. Many of these activists have experienced threats, physical attacks, or damage to their property that they believe are acts of retaliation for their activism, while others have received threatening phone calls from unidentified numbers.

This report documents attacks and other forms of intimidation against activists in KwaZulu-Natal, Limpopo, Northwest, and Eastern Cape provinces between 2013 and 2018. It finds that municipalities often impose burdens on organizers of protests which have no legal basis and make protests difficult and sometimes impossible. Activists in mining-affected communities also face police misconduct, including arbitrary arrest and excessive use of force, which is part of a larger pattern in South Africa.

Also, mining companies in South Africa have been using legal tactics, including both strategic litigation against public participation and social media campaigns, to harass activists and organizations who are challenging them.

South African authorities and companies should take a zero tolerance approach to threats and abuses against rights defenders in mining-affected communities. The government should direct officials at all levels to comply with the country’s domestic and international obligations to guarantee the rights to protest and free speech in mining areas. 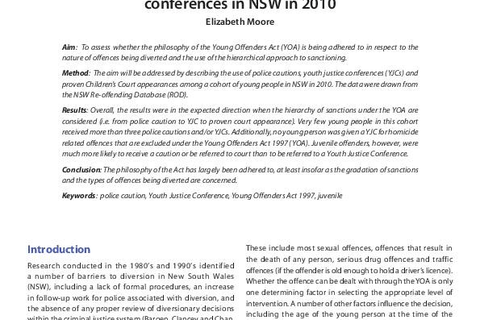 The ayatollahs and the demonstrators: is the Iranian theocracy running out of time?