Classifying train stations into typologies is a useful way to simplify their complex characteristics to assess their potential to become Transit Oriented Developments (TODs). However, researchers are yet to fully explore the walkability of train station neighbourhoods. Walkable areas have many features but typically include high residential density, greater street connectivity, and mixed land uses. Such characteristics facilitate access to the train station and can indicate both the effectiveness and potential of a train station to function as a TOD. This research explores the walkability of 230 train stations in metropolitan Melbourne, Australia using 14 different walkability measures. A two-stage cluster analysis was employed to group the train stations to determine their degree of walkability. The train station typology was validated using train station patronage data by different transport modes. Three clusters were found: cluster 1 train stations were more walkable and generally located in inner city areas, whilst those in cluster 2 were the least walkable and were generally located in middle and outer suburban areas. Cluster 3 train stations had the most potential for development as a TOD, having similar walkability features to those in cluster 1 but more car parking facilities and local living destinations when compared with the least walkable cluster 2 train stations. These findings suggest potential for cluster 3 train stations to become TODs, particularly if residential densities were increased in the surrounding neighbourhood. The patronage data validated the cluster findings in that the most walkable cluster 1 train stations had the highest percentage of pedestrian entries. TODs offer a way for planners to increase public transit use by co-locating a variety of services, destinations, residences and places of employment. Our findings provide a typology useful for exploring development strategies for developing train stations into TOD as a means of managing population growth and creating healthy, liveable and sustainable cities. 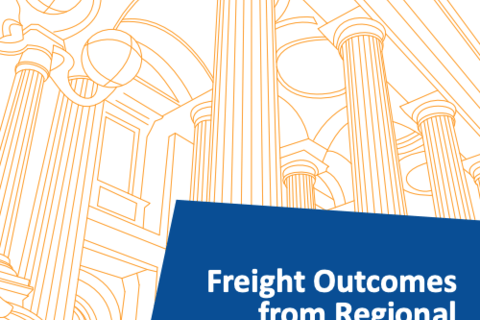 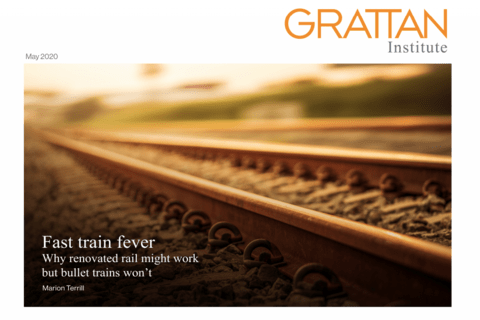