An automated vehicle (AV) is one of the most critical components in the Fourth Industrial Revolution. Advances in the development of automated driving systems (ADS), which can replace a human driver in the future, are expected to bring about a safer and more efficient society where diverse social issues can be addressed. The United States National Highway Traffic Safety Administration (NHTSA) has pointed out four benefits communities can expect from the advancement of this technology:

In recent years, manufacturers have been deploying technologies that form the basis of AVs in their commercially available vehicles. For instance, research by the Ministry of Land, Infrastructure, Transportation and Tourism of Japan (MLIT) has revealed that 66.2% of new passenger vehicles sold in Japan in 2016 already include automatic braking systems that could mitigate harm or even help avoid collisions. Tesla’s Autopilot automatically adjusts the speed of a vehicle to maintain distance between it and the vehicle in front of it. The feature also guides the vehicle to lanes where the traffic is moving more smoothly.

In addition, many AV companies have been conducting AV testing on public roads aimed at the development of more advanced ADS that currently are not in practical use. For example, the American Automobile Association (AAA) has announced that “Free Self-Driving Shuttle” has successfully transported more than 32,000 passengers since its launch. Waymo, Alphabet’s self-driving technology subsidiary, also announced in 2018 that it would launch a self-driving ride-sharing service “Waymo-One”, and that it has already achieved a total distance of 10 million miles in its AV testing programme on public roads. Moreover, miles driven in AV testing in California significantly increased from about 500,000 miles in 2017 to more than 2,000,000 miles in 2018.

Meanwhile, serious accidents caused by AVs have posed significant questions to society. Uber’s automated driving test car killed a 49-year-old woman who tried to cross the road in Tempe, Arizona, in March 2018, and, in the same month, a driver using Tesla’s Autopilot crashed with a median strip on a highway in Mountain View, California, which caused the driver’s death. Just a month after these cases, AAA’s survey in May 2018 revealed a decrease in the social acceptance of AVs, where 73% of 1,014 respondents expressed unease about riding in AVs, which was a 10% increase from the previous year. On the practical side, growing scepticism about AV safety eventually pressured several AV companies into temporarily halting AV testing on public roads and possibly affected the Senate’s opposing the AV START Act. The bill aims to establish regulations for the development of ADS in the US and has yet to pass the Senate.

Thus, it is critical to promote social acceptance by addressing not only technical aspects such as enhancing AV safety but also non-technical aspects such as educating consumers on the function and limitation of ADS, securing a solid legal basis for AVs in line with the technological progress and clarifying responsibility and liability. To promote meaningful dialogue, this White Paper provides an overview of recent legislative trends and explores possible challenges the community pursuing AVs’ deployment will have to address, particularly by focusing on the non-technological aspects. 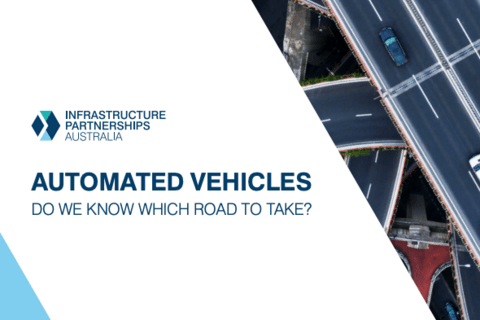 Automated vehicles: do we know which road to take? 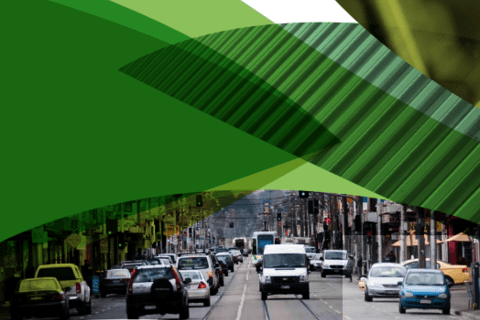 Future directions paper: how Victoria will continue to support the development of automated vehicles