The Murray-Darling Basin Plan is an ambitious $13bn reform to reduce the amount of water extracted for irrigation and return that water to the environment. The Commonwealth has budgeted $3 billion to acquire approximately 2,500GL from the irrigator pool, with specific targets in each valley since 2008.

The Australia Institute’s released That’s not how you haggle in March 2018, which explains the first episode of the controversy relating to a major water acquisition in Queensland’s Condamine-Balonne Valley. This controversial sale later become known as #Watergate and is currently enjoying renewed mainstream media attention.

In brief, the former Deputy Prime Minister and Water Minister, Barnaby Joyce, approved nearly $80 million for nearly 29 GL in the Condamine-Balonne Valley from a company called Eastern Australia Agriculture (EAA). EAA originally offered the water at $2,200/ML, but the price increased during the negotiations to 2,745/ML.

The original research was based on documents obtained by Centre Alliance Senator Rex Patrick. The Guardian obtained further documents through a Freedom of Information (FOI) request, which reveals more issues around the creation of the water licences and the due diligence around the sale. 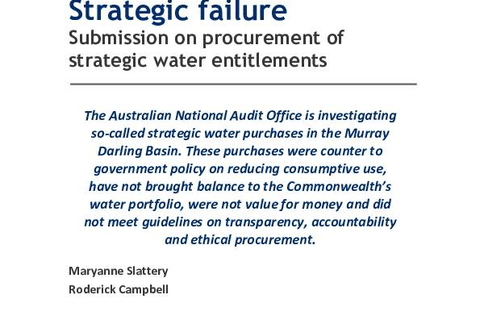 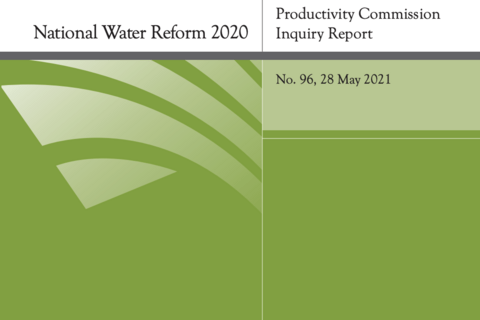