Social care: free at the point of need

Adult social care is one the most important public services in the UK. For hundreds of thousands of people it provides vital care and support – in their homes or in a residential setting – to ensure that they can maintain their independence, dignity and quality of life as they age. This may involve receiving help with basic tasks such as getting up or eating, or 24-hour support for people with complex needs such as dementia.

But unlike its sibling service – the NHS – social care has been consistently undervalued. This can be seen in the different principles which underpin the two services: whilst the NHS is free at the point of need, social care is means tested, with only those on low incomes entitled to receive statutory support. As a result, approximately half of all people formally receiving social care, privately finance at least part of their care – and this figure has been growing.

Now, more than ever, it is crucial that the government ‘grasps the nettle’. The UK’s population is set to age significantly over the next decade with the number of people over 65 set to increase by 33 per cent – compared to a mere 2 per cent increase in the number of working age adults – while the number of over 85s will nearly double over the same time period. This will see demand for social care grow at an even faster rate than for the NHS. Failure to do so will not only result in meeting less need for older people, but increasing high-costs of care and greater inefficiencies in the NHS.

This paper looks to set out what a bold and comprehensive reform package would look like – building on the recent proposals set out as part of IPPR’s Lord Darzi Review – in the run up to this government intervention.

What should be done to fix the crisis in social care? 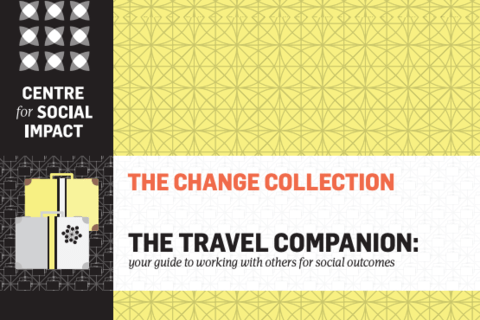 The travel companion: your guide to working with others for social outcomes

Housing, support and care for older Australians: the role of service integrated housing

Housing needs of asset-poor older Australians: other countries' policy initiatives and their implications for Australia

Adult safeguarding laws: reviewing the proposal for a NSW Ageing and Disability Commissioner

Review of access to telecommunications by people with disability, older Australians and people experiencing illness

Raising our children: guiding young Victorians in care into adulthood