Use of climate science in adaptation planning and decision making

Interactions with a range of stakeholders in Victoria, as well as colleagues in universities, CSIRO, the Australian Bureau of Meteorology and the Australian federal office of the chief scientist, indicated that hydroclimate extremes (i.e., droughts and floods) are top-level concerns. Collaborations were developed and research carried out that reveal that current state-of-the-art climate models and assessments all underestimate the risk of multidecadal “megadrought” in the State of Victoria, and that there is a substantial risk of future droughts much longer and more severe than any of the last 150 years.

It is likely thus a no-regrets strategy to prepare for droughts longer (e.g., muiltidecadal) and more severe than those seen in the last 150 years.

The same paleoenvironmental research indicates that the future could include an abrupt (i.e., with a transition time as quick as five to ten years) transition to multidecadal periods marked by substantially more frequent flooding.

There is an expanded array of roles that physical climate scientists now need to play in order to support effective climate adaptation, and examples of these roles now exist.

One key goal for physical and social scientists alike is to move beyond the standard “science and communication only” paradigm to embrace working with stakeholders in interdisciplinary teams to create knowledge needed for effective climate adaptation. The latter approach, often dubbed “co-production of knowledge” has already been proven successful in some cases where it has been tried.

Climate change and health in the regions 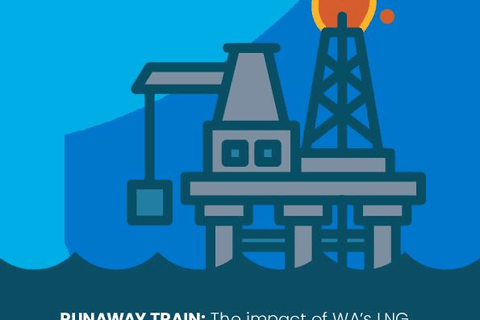