Advancing HIV justice: a progress report on achievements and challenges in global advocacy against HIV criminalisation

Ever since the HIV epidemic began, there have been those who want to address HIV – and people living with HIV – with punitive approaches. One of these approaches has been the application of criminal laws against people living with HIV for non-disclosure, exposure and transmission. Most of these laws, and the prosecutions under them, have been overly broad. That is, they disregard scientific evidence about HIV and/or ignore critical criminal law principles, including foreseeability, intent, causality, proportionality, defence and proof. For those prosecuted and convicted, these laws result in miscarriages of justice and lives ruined. For the HIV epidemic, these prosecutions send out misleading and discriminatory messages, undermining proven public health strategies.

The overly broad criminalisation of HIV non-disclosure, exposure and transmission is one of the most perverse forms of HIV-related discrimination, and one of the hardest to get rid of. For years, civil society, particularly people living with HIV, have led efforts against this injustice. Advancing HIV Justice represents another courageous and powerful attempt by civil society to monitor and bring to light the disproportionate and heavy hand of the criminal law against people living with HIV, as well as the positive developments where law makers and judges have seen reason and rolled back, or altogether dispensed with, the prosecution of people living with HIV.

Many laws criminalising HIV non-disclosure, exposure and transmission were put in place due to ignorance about how HIV is transmitted and what sort of harm it causes. Fear of HIV and discrimination against people living with HIV are almost palpable in many of these laws and in the sentences that result from prosecution. When people are convicted for acts that did not, or could not, cause HIV transmission and given years and years in prison, clearly something is deeply wrong. Not only is an individual destroyed, but also a community becomes confused and fearful about the right and the wrong things to do in the context of HIV.

This document scans the current situation, the good developments and the bad; details the many initiatives by independent experts, governments, the United Nations and civil society; describes the latest research and its findings in terms of prosecutions and convictions and the social impact of these on the HIV response and people’s behaviour. Most importantly, it powerfully demonstrates that civil society advocacy on this issue is not only alive – it goes from strength to strength.

Online dating and mating: the use of the internet to meet sexual partners

HIV and mobility in Australia: road map for action 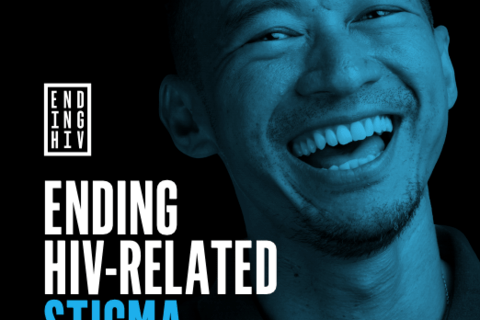 Ending HIV-related stigma for all 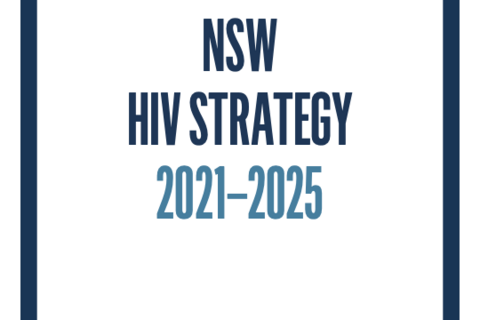