With major powers such as China, Russia, and now also the US, chipping away at the foundations of the liberal international order, it falls to middle powers to sustain and reform some of its key elements. While middle powers may not single-handedly be able to prevent the disintegration of the liberal international order, they can at least slow its erosion.

To achieve this, middle powers need to define their priorities, assemble issue-specific coalitions with clear goals, and coordinate their efforts effectively. Existing ‘plurilateral’ initiatives offer a model for issue-specific coalitions. Some may consist solely of states, while others might also include non-governmental actors such as corporations, private foundations and advocacy networks.

This coordinated effort would not require the creation of a new international institution or formal body. Regular, informal consultations among a core group of countries would enable them to clarify shared priorities and hold each other accountable for previous commitments.

It is more urgent than ever that middle powers turn their expressions of concern into concerted action on a scale that matches the seriousness of the current crisis facing the liberal international order.

Crucial collaboration: the case for closer Australia-UK defence and security ties in light of a rising China

The case for Australia to step up in Southeast Asia

The Australia–India strategic partnership: accelerating security cooperation in the Indo–Pacific

Australia, Japan and India: a trilateral coalition in the Indo-Pacific? 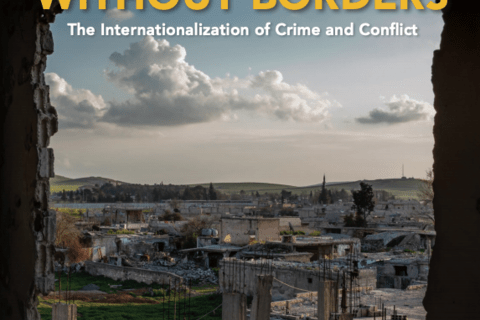 Violence without borders: the internationalization of crime and conflict 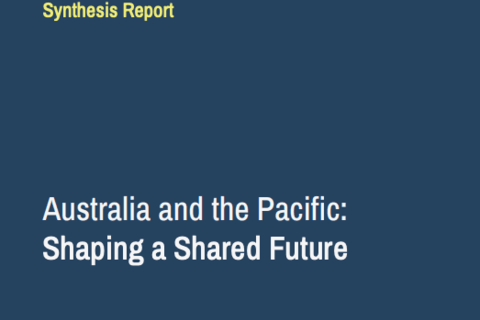 Australia and the Pacific: shaping a shared future