The costs and benefits of blockchain based peer-to-peer energy trading: an evaluation from the perspective of carbon emission and economic value

Australia has over 2 million PV installations given a combined capacity of over 11.1 gigawatts as of January 2019. This area experienced extremely rapid growth between 2010 and 2013 and has continued to grow. As Australia’s high capacity of PV installations, distributed energy markets have been established to capitalise on the available energy. Several markets are being trialled around the world including Peer-to-Peer (P2P) energy trading, business-to-business energy trading, wholesale and retail energy, energy commodity trading, and others. The most common market is P2P trading which allows households to trade electricity.

Blockchain is a type of distributed ledger technology that can be used to securely store digital transactions. Blockchain has demonstrated great uptake potential in P2P energy trading with a growing number of start-up companies, pilots, trials, and research projects adopting the technology within their business model. The revolution of blockchain encourages innovation and enables a low-carbon transition and sustainability. According to Deloitte and PWC reports, blockchain has the potential to disrupt the energy sector using energy commodities as digital assets to be traded. 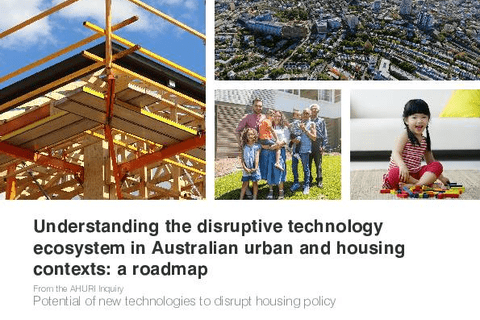 Understanding the disruptive technology ecosystem in Australian urban and housing contexts: a roadmap 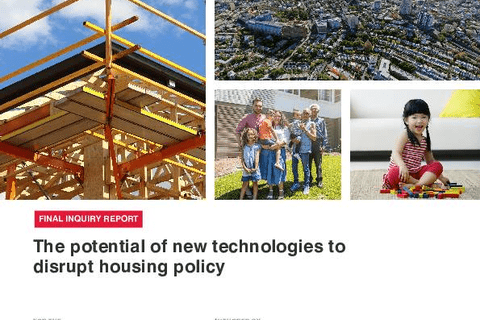 The potential of new technologies to disrupt housing policy