The future of work: skills and resilience for a world of change

In this 2016 publication on the future of work, the European Commission defines the gig economy as an economy in which digital technologies enable teams to be assembled around a given project – and often across borders – while platforms seamlessly connect buyers with sellers. The Commission also notes that much of the latter takes place under the heading collaborative economy which offers opportunities not only to people seeking more flexibility in their work, but also to those who have often had fewer chances of obtaining a permanent job. Several national researchers (for example, Botsman, 2015; Frenken, 2016; Schmidt, 2017) apply a more limited definition of the gig economy, by referring only to tasks commissioned through online platforms but realised in a local/physical environment (such as ride hailing, delivery services or domestic services) rather than (also) online.

The Commission argues that the gig economy has created a dynamic environment in which temporary positions are common, and organisations contract with independent workers for short-term engagements. Tasks can be broken down and distributed even more widely through apps and online platforms.

The bidding-style process through which tasks are offered, assigned, and performed allows for real-time, interactive and an often mutual rating of the performance of service providers for seller and buyer, and the reliability of users. The gig economy can also offer ways to tap into talent, services and expertise at a global level with unprecedented affordability and transparency while rewarding the reputation, demand and compensation of the best performers.

There are, however, concerns about those working in the gig economy, in terms of their risk of job precariousness due to factors such as:

Mapping the contours of the platform economy

Platform workers in Europe: evidence from the COLLEEM Survey 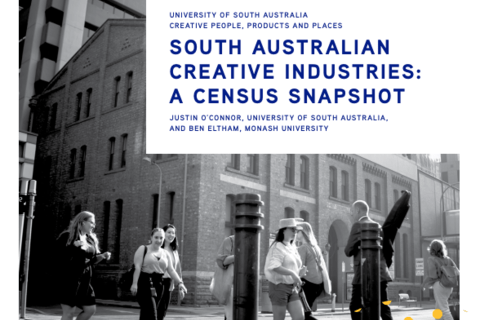 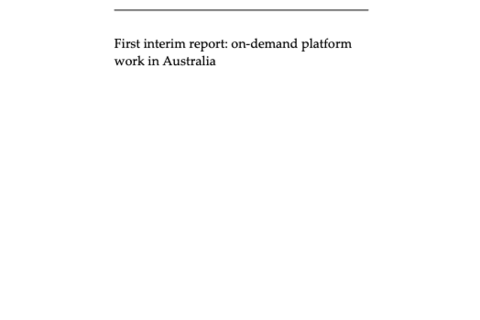