How not to innovate: the case of Australia's bionic eye

One of the significant structural barriers to successful innovation is Australia’s three-year political cycle. Incoming governments tend to ‘knock over’ projects, policies and budgets established by the previous administration. Governments also begin campaigning for the next election, generally within 18 months in office. Funding and policies are often chopped-and-changed.

Additional structural barriers include geographical distance between partners, making productive interaction difficult; a comparatively small population and, thus, a smaller talent pool; and the ‘valley of death’ where many early-stage results wither for lack of investment.

Myths, crises and complacency: innovation policy in the United States and Australia 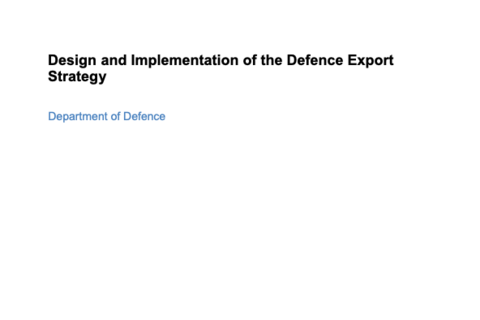 COVID-19 crisis response and positioning for recovery: insights from exporters