Our relationships in native title: starting the conversation

I will start by giving you some background to my role as the Social Justice Commissioner at the Australian Human Rights Commission.

Although both of these reports are tabled annually in Parliament, it is my view that they are only useful if we can do something with them. So the question I thought about when I started in this position about 18 months ago is: how can we use these reports to achieve our aims?

In the Native Title Report 2010, I outlined my key priorities relating to native title. These are:

To advance the full implementation of the United Nations Declaration on the Rights of Indigenous Peoples (the Declaration) in Australia.

To promote the development of stronger and deeper relationships:

I also set out the themes in native title that I want to focus on during my five-year term. These are:

These priorities and themes have been informed in part by the many conversations that I have had on my travels; and in part by my own involvement in the Indigenous policy environment.

Importantly, these key areas of relationships are embedded in and derived from the human rights agenda and the Declaration.

So what do these priorities mean for us as Aboriginal and Torres Strait Islander peoples?

Are we there yet? Ten years on from the decade of reconciliation

Face the facts: some questions and answers about indigenous peoples, migrants and refugees and asylum seekers 2008 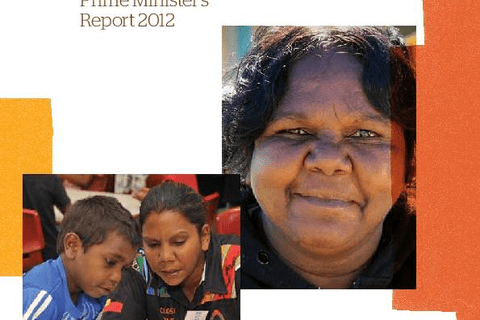 A fair chance for every child: The right to survival and development