Digital self-harm: prevalence, motivations and outcomes for teens who cyberbully themselves

This research report presents findings from an exploratory study about the extent and nature of digital self-harm among New Zealand teens. Digital self-harm is broadly defined here as anonymous online posting or sharing of mean or negative online content about oneself. The report centres on the prevalence of digital self- harm (or self-cyberbullying) among New Zealand teens (aged 13-17), the motivations, and outcomes related to engaging in this behaviour. The findings described in this report are representative of the teenage population of New Zealand by gender, ethnicity and age.

Overall, 6% of New Zealand teens have anonymously posted mean or negative content online about themselves in the past year.

Among those teens who engaged in digital self-harm, most did it more than once (65%).

Digital self-harm appears to be more prevalent among younger teenagers, those aged 13 and 14 years old.

Teenagers’ top reasons for this behaviour were: making a joke, wanting to show resilience, looking for friends’ sympathy, and seeking the reassurance of friendship.

Girls and boys pointed out different reasons for engaging in digital self-harm:

There is an indication that digital self-harm is more prevalent among teens experiencing one or more disabilities.

About a third of respondents (35%) said they achieved the outcome they looked for after digitally self-harming themselves. This was significantly higher for boys than girls.

Teens who did not self-harm believe that those who did it mainly look for peer attention and sympathy from friends. 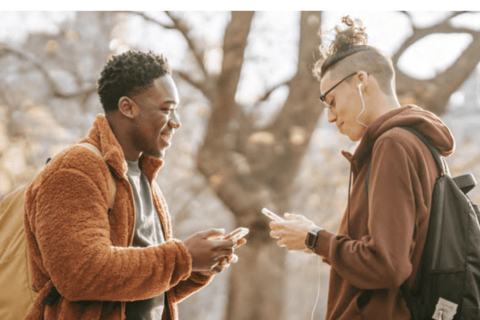 In their words: how to support young people in suicidal distress

Parental separation from an adolescent perspective: what do they say? 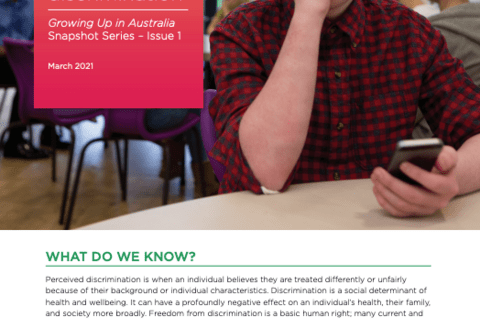