This is an edited transcript of a talk given to the colloquium at the Whitlam Institute held on the 21st February 2018 on the topic of the title of this address. Here Linda Burney indicates the state of play in the Labor Party's response to the ‘Uluru Statement from the Heart’ at that time including this Party's recommendation to the Government that it establish a Joint Select Committee to enable the Commonwealth Parliament's Response. Such a committee was established: ‘On 19 March 2018, the Parliament agreed that a Joint Select Committee on Constitutional Recognition relating to Aboriginal and Torres Strait Islander Peoples be appointed to inquire into and report on matters relating to constitutional change’ (Commonwealth of Australia 2018, 2). Linda Burney is a member of the Joint Select Committee that has produced an Interim Report (July 2018), and which is co‐chaired by Senator Patrick Dodson (First Nations Caucus within the Labor Party) and Julian Leeser, a Coalition Government MP. 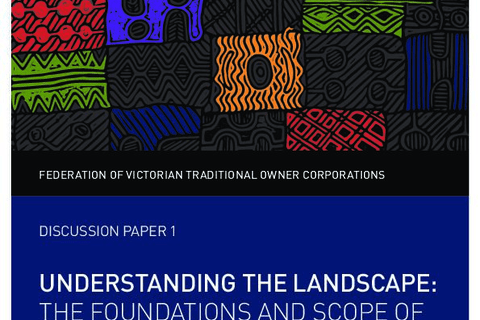