The 21st century has seen an unprecedented expansion of urban rail as a response to urban congestion, low carbon mobility and as a seed for urban regeneration. Many cities would like to do much more rail in their futures to create knowledge economy centres but cannot find the funding, including Australian cities that are the focus for this paper. Four approaches to funding are outlined from fully government to fully private with two in between. The Entrepreneur Rail Model suggests a majority private sector funding can facilitate the new markets for urban regeneration as well as providing integrated rail that government's usually find difficult to fund. The process requires transit planning to be seen primarily as a land development tool rather than a transport system. This was the historical function of urban rail in the nineteenth and early twentieth century and signals a significant new 21st century rail market as well as the need for new procurement and governance systems for land assembly and transport planning that can ensure network integration, new assessment models and public good outcomes.

The Trackless Tram: is it the transit and city shaping catalyst we have been waiting for?

Co-production of public services in Australia: the roles of government organisations and co-producers

Private sector investment in the Pacific

Australia's housing affordability crisis and private investment: what can be done? 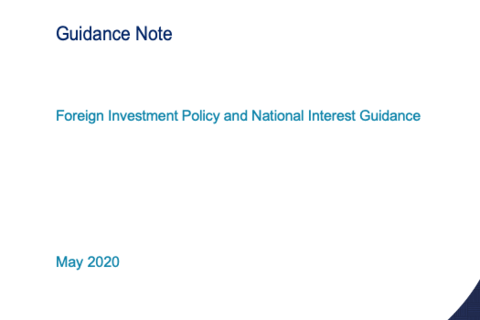