The Great Australian Bight is home to Australia’s whale nursery, with rare southern right whales migrating to the Bight every year to feed, play and raise their young. It’s also the lifeblood of thriving coastal communities from Victoria to WA. But the Bight is under threat from risky oil drilling, with Norwegian oil giant Equinor progressing plans to drill as soon as next summer.

This independent report, prepared by Dr Tina Soliman Hunter for Greenpeace Australia Pacific, concludes that Equinor’s current proposal is too risky to proceed given the remote location, the harsh physical environment and the lack of surrounding support infrastructure to deal with an incident.

Australian government response to the Environment and Communications References Committee report: oil or gas production in the Great Australian Bight

The impacts of mining in the Murray Darling Basin 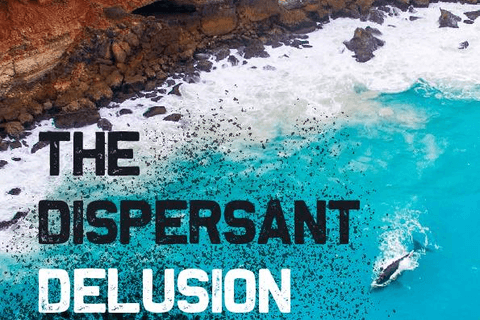 Oil or gas production in the Great Australian Bight