The Evidence Map: the data imperative

There has been a great deal of discussion about the value of “evidence-based” policymaking, and few would disagree that evidence can play a vital role in identifying effective and enduring solutions to social, economic and environmental problems. But where does this evidence come from? The answer is data. Without data, robust analysis is impossible, which in turn means that no conclusions or evidence can be marshalled either in support of or opposition to policy choices and decisions.

Given the fundamental importance of data, The Economist Group and The Pew Charitable Trusts launched the Evidence Initiative in 2018, a project that explores the use of facts and data to generate evidence and inform sound decisions in the 21st century.

The Evidence Map—a free, online, interactive tool—enables users to assess the availability and characteristics of data in the public domain for the Group of 20 countries (G20; excluding the European Union). The G20 includes the world’s largest economies and is expressly focused on identifying and addressing pressing cross-national issues. The Economist Intelligence Unit (EIU) reviewed some of the highest-priority issues tackled by the G20 in recent years and identified five key policy domains, which it then used to populate the Evidence Map:

Although these domains do not cover the entire policy landscape and may not reflect the highest policy priorities for each G20 country, taken together they provide a window into some of the collective priorities of the G20 and create a useful comparative framework for mapping the breadth and depth of data available to support evidence-based policymaking. 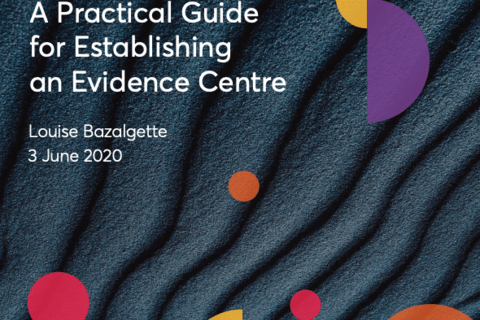 A practical guide for establishing an evidence centre 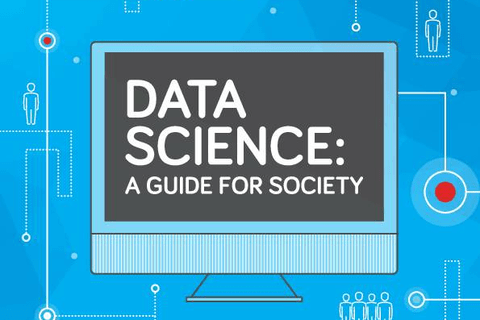 Data science: a guide for society 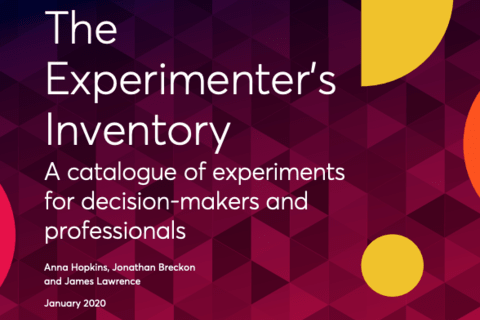 The experimenter’s inventory: a catalogue of experiments for decision-makers and professionals